Home IT Source One News 25 Years Ago Today: Jolix and Linux

25 Years Ago Today: Jolix and Linux 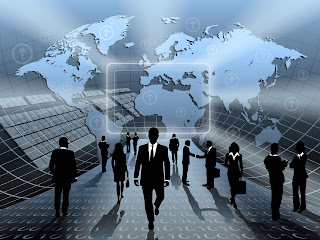 On this day, 25 years ago, just as Source One was on its way to becoming a leading provider of strategic sourcing and cost reduction services, 386BSD – frequently known as “Jolix” – was officially released to the public. As one of the early operating systems, Jolix was responsible for determining basic computer functionality, but soon was overtaken in popularity by its competitor, Linux.


Despite Jolix’s 1992 launch compared to Linux’s 1991 launch, Linux proved to be the more advanced system, leading to its swift adoption into major computing markets: today, Linux is the primary operating system for Android products, while out of the top 500 super computers in the world, 498 of those computers run on Linux.

Thus, if its popularity is any indicator, Linux (and even its competitors) remain fundamental in Source One’s day-to-day IT strategies. As a part of Source One's portfolio of procurement solutions, Source One's IT Sourcing team works with clients to identify cost-effective, high-quality,
IT software and hardware.

If one thing is for certain with computing, it is this: we have basic operating systems, like Jolix and Linux, to thank for our current state of technology; without these fundamental building blocks, the way we interact and operate in the world through technology may be very different today.
IT, Source One News