Home Events Procurement Transformation Source One News Source One Round Up: October 16,2015 ! 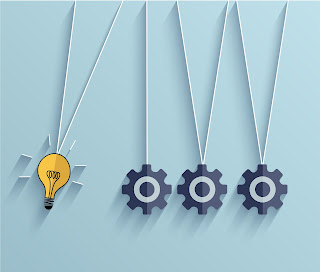 Here's a look at where Source One experts have been featured this week!

There are few things worse than spending hours crafting an RFP and identifying the right suppliers to engage, only to find the suppliers are either completely unresponsive or go radio silent early in the initiative. Why? RFP's are a two way street and you can rest assure that suppliers are vetting you just much as you vet them. They're equipped with a short list of red flags at their disposal to determine whether or not they're going to move forward with your RFP. However, knowing these red flags will help you formulate an RFP that not only captures their attention, but ensures their participation.