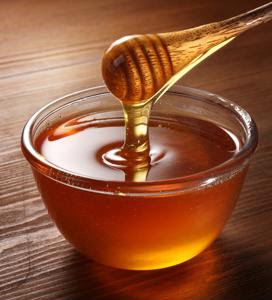 Two major U.S. honey companies, Honey Solutions and Groeb Farms, were recently found to be involved in a procurement scheme uncovered by an investigation by the U.S. Immigrations and Customs Enforcement and the Department of Homeland Security.

The businesses illegally imported honey from China and managed to avoid paying nearly $180 in duties, resulting in significant cost savings over the years they were involved in the scheme. According to the Financial Times, the U.S. has had anti-dumping duties imposed on honey from China since 2001 to better protect American beekeepers and product from large amounts of inexpensive foreign product. The honey is also sometimes contaminated with antibiotics not approved by the U.S. Food and Drug Administration. However, Chinese suppliers have still found ways to get their product into the country.

The investigation discovered the Chinese honey was sometimes smuggled into the U.S. disguised as other products. In other instances, Chinese suppliers labeled their honey as having a different country of origin so it could avoid the high duties.

"This successful sting operation is sure to be a buzz kill for would-be honey smugglers," said Chuck Schumer, U.S. senator. "For too long, foreign smuggling of this product has created a sticky situation for domestic honey producers. We need a zero-tolerance policy when it comes to honey laundering."

According to Fox News, legitimate producers and importers have the ability to source their honey and keep a trail of where it originates from, which ensures they are in compliance with any procurement requirements, pay necessary duties and aren't selling consumers a product that could be laced with unapproved drugs.

Federal officials announced the two companies will pay millions in fines and will likely need to rework their supply chains in order to comply with requirements.