Home Trending Procurement 2020: The Call is Coming from Inside the House

Procurement 2020: The Call is Coming from Inside the House 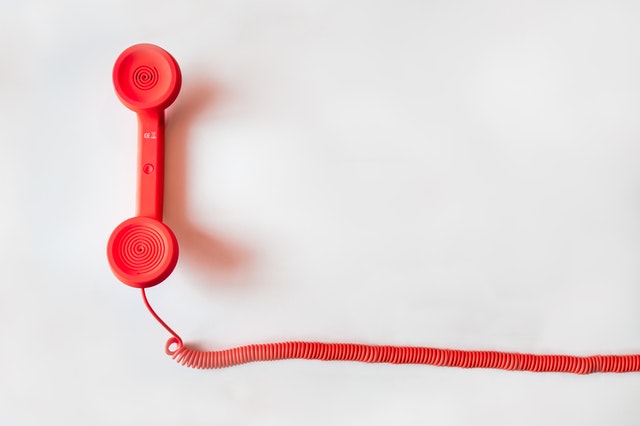 The external risk factors facing global supply chains are evolving and making almost daily headlines. Topics like the tariffs, trade disputes, and corporate ethics are giving even Procurement and Supply Chain novices a sense of how important these functions are - and how risky things have gotten for them.

Risk was a prominent theme for this year's Deloitte Global CPO Survey. Asked to identify the top risks facing their organizations, CPOs pointed to a number that did not rank highly in previous surveys. Most notably, these included an economic downturn, the ongoing trade war, and Brexit uncertainty. When it comes to addressing these financial risks, Deloitte reports that CPOs are mostly "practicing patience as these issues play out in the larger political landscape." They've opted for small adjustments and incremental action rather than sweeping changes to their supply chains.

Small action won't work for much longer when it comes to environmental risk factors. Climate change forecasts are increasingly dire and people around the world are increasingly vocal about the issue. Companies who fail to take action - in a timely, transparent manner - face a number of economic, reputational, and even existential risks as they enter the new decade.

For many, the demands for action aren't just coming from outside factors like consumers and governments. Many corporate giants have seen their own employees and investors call for more responsible, ethical, and environmentally responsible operations.

In the days leading up to the Global Climate Strike, both Amazon and Google revealed ambitious plans to take environmental action. Amazon CEO Jeff Bezos pledged to meet the Paris Climate Agreement's goals a full decade early, invest in reforestation, and purchase 100,000 electric vehicles. Google, for its part, announced what Sundar Pichai called "the biggest corporate purchase of renewable energy in history."

Neither move was enough to keep employees from joining demonstrations across the world. Amazon Employees for Climate Justice (AECJ) called Bezos' announcement a "huge win," but acknowledged that the proposal was not nearly enough. Though AECJ credits workers at other Big Tech companies like Google, Facebook, and Microsoft with helping start a "journey toward a livable world," their official press release was less kind to employers. Calling out "Big Tech's complicity in accelerating the climate crisis," they promise that the Global Climate Strike is just one milestone in a journey that will continue throughout the next decade.

More than 1,000 Google employees (and counting) followed AECJ's lead this week. Citing the standard set by Amazon and Microsoft employees and acknowledging "the gravity and urgency of the global climate crisis and its disproportionate harm on marginalized people," they have issued an open letter. It demands the company announce a company-wide climate plan that will guarantee zero emissions by 2030 and eliminate funding for "climate-denying or -delaying think tanks, lobbyists, and politicians."

It's also clearer than ever that an organization's behavior can impact its hiring efforts. With applicants of all ages expressing their interest in working for responsible companies, sustainability has become a competitive advantage. A recent survey suggests that a small number of applicants would even accept a big pay cut to join a sustainable business. With so many positions open, it's likely most won't have to make that sacrifice.

Check out the rest of our blogs exploring the trends and topics that will define Procurement's next decade:
Trending