Procurious Big Ideas Summit Lives Up to Its Name 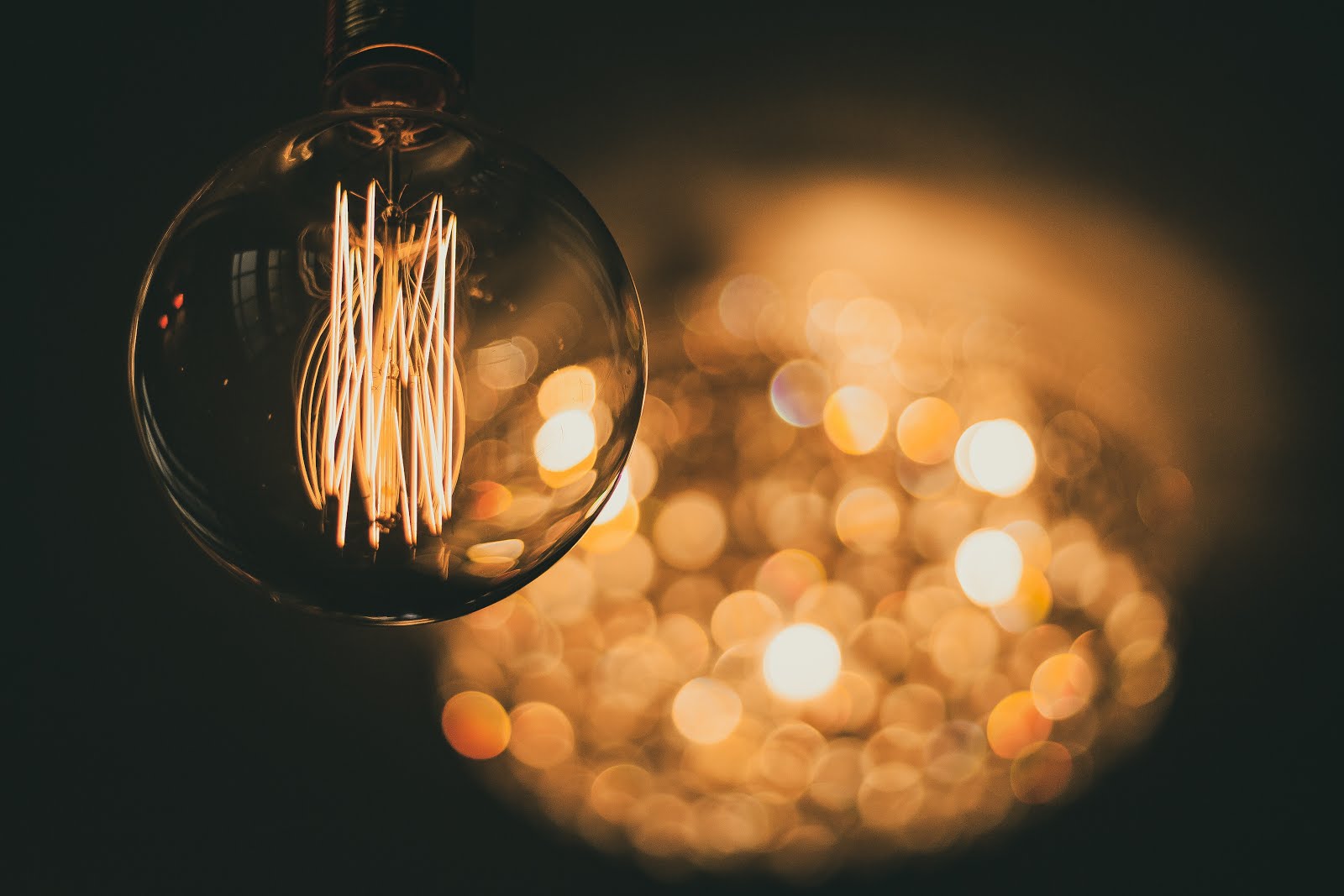 Yesterday's Procurious Big Ideas Summit delivered on its promise to bring together Procurement's top minds and build discussions around its most prevailing issues. Topics ranged from the function's role in promoting social responsibility, the looming threat and promise of automation, and the ever-intense battle for world-class Procurement talent.

Members of Source One's team were among the 50 thought leaders in attendance. Here are a few of the big ideas they absorbed.

"Knowing yourself in the beginning of all wisdom."
Procurious Founder Tania Seary opened the day's proceedings with this quote from Aristotle. It suggests that self-reflection and self-awareness provide the foundation for every other kind of learning. If we take Aristotle's words at face value, it seems that few of today's Procurement groups qualify as particularly wise.

Back in March, Deloitte's CPO Report found that a staggering 65% of organizations lack visibility past their tier 1 suppliers. In a sense, this means they lack a fundamental understanding of themselves and their operations. Without this first level of understanding, these organizations cannot hope to act wisely across their supply chains. Imagine attempting to undergo a Procurement Transformation without developing an understanding of Procurement's current state, or kicking off a sourcing initiative without analyzing spend in the relevant categories. Both efforts are tantamount to seeking wisdom without first obtaining self-knowledge. 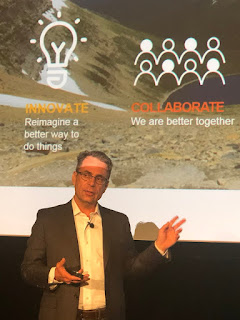 "Sustainable practices aren't just good for the planet and its people, they're good for business."
Dell Computer's Oliver Campbell delivered this statement shortly after polling the room. He asked the crowd in attendance how many of them believed that sustainability initiatives would ultimately cost their organization money. In a testament to the crowd's forward-thinking attitude, only a small portion raised their hands. Campbell's exercise might not have been as dramatic as he'd hoped, but the presentation that followed certainly packed a punch.

In a stirring call to action, Campbell outlined Dell's approach to responsible sourcing and urged Procurement to take a leading role in promoting sustainable practices. Dell's efforts to reclaim ocean plastic and repurpose diesel emissions provide a case study in the power of Green Procurement. In addition to serving the planet, Dell has proven time and again that more sustainable practices can also serve the bottom line.


"Focus on big changes to big things."
In keeping with the day's focus on big ideas, SAP Ariba's Pat McCarthy encouraged attendees to focus on risk, impact, and size when setting their priorities and taking strategic action. Most Procurement professionals, he suggested, got into the business because they enjoy fixing problems. Today they're in luck, because the opportunities in front of Procurement are bigger than ever before.

Like Campbell, McCarthy expressed his belief that a well-appointed Procurement function has the power to change the world. With the right level of visibility, Procurement ensure that Corporate Social Responsibility is more than a buzzword by working to solve issues like modern slavery, climate change, and corporate corruption. 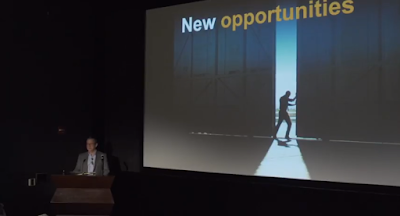 "Welcome input from amateurs."
The Conversational Century's Elizabeth Linder opened her presentation by discussing one Moldovan politicians attitude toward social media. While social networks don't have a great reputation in American politics, Linder remarked that this particular leader adores Facebook. Providing for open communication with her constituents, the website is a great source for feedback. Linder suggested that businesses and politicians alike can afford to adopt the same mindset.

In Linder's mind, sites like Twitter and Facebook are so valuable because they give a platform to amateurs. While expertise will always be crucial, Linder believes that an outsider's perspective is often the most constructive. She encouraged the Procurement leaders in attendance to leverage the various social channels at their disposal to gather amateur insights. Though they'll certainly run into trolls, Linder is confident they'll also get a look at new and interesting perspectives. 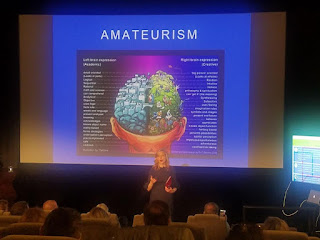