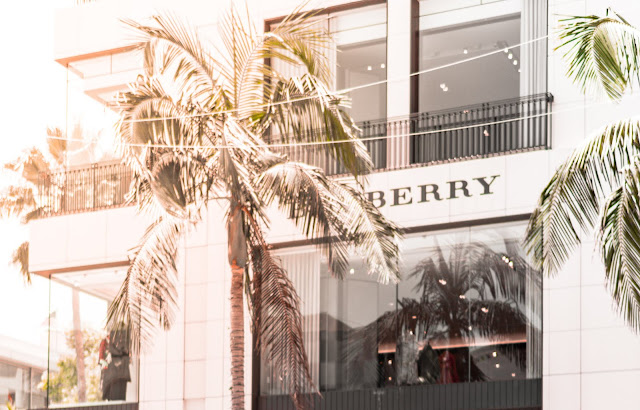 It was an unusually hot summer for British luxury retailer Burberry. When a June report revealed that the company had destroyed nearly $35 million in goods over the last fiscal year, critics and consumers alike responded with fiery takedowns.

Burberry justified the practice, a distressingly common one throughout retail supply chains, as an exercise in brand preservation. The inherent snobbishness of such efforts did not go unnoticed. Speaking to the BBC, Maria Malone of Manchester Metropolitan University remarked, "They don't want Burberry products to get into the hands of anyone who can sell them at a discount and devalue the brand."

More shocking than the pretension, however, was Burberry's evident disregard for the environment and their own green supply chain initiatives. Among the first luxury brands to join Greenpeace's Detox My Fashion initiative, Burberry defended its practices in an official press release. "On the occasion when disposal of products is necessary," it read, "we continue to seek ways to reduce and revalue our waste." Critics, including the leader of Detox My Fashion, met the deflection with derision.

This week, Burberry released a new statement aimed at extinguishing the controversy and repairing its singed reputation. Its opening line confirms that Burberry will immediately "stop the practice of destroying unsaleable products."

The decision, Burberry suggests, is in keeping with the five-year responsibility agenda it outlined in 2018. An addendum to the statement elaborates on the company's objectives and the progress it has already made over the last year. This progress includes partnering with the Better Cotton Initiative to reduce the environmental impact of cotton production and joining Oxfam to"develop a more inclusive and sustainable cashmere industry" in Afghanistan. Responding to decades of public outcry, Burberry also promises to stop using real fur in its products and begin phasing it out of existing collections.

Burberry's CEO describes these changes as an entryway into a new era, an era characterized by discerning consumers and ethical supply chain practices.  "Modern luxury," he writes, "means being socially and environmentally responsible."
Trending