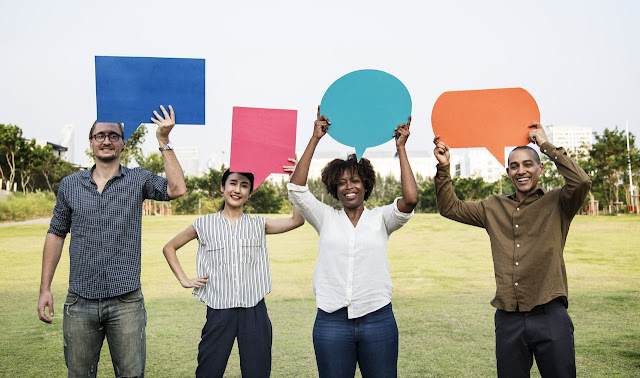 Recently, I’ve been finding numerous articles and posts about technological advancements. From computerized butlers you can have a conversation with, to self-driving cars, many human aspects of our lifestyles are quickly becoming “tech-ified.” This does not exclude the world of Procurement. Hot topics like AI, cognitive processing, and blockchain technology are popping up on news outlets, blogs, and discussion boards alike. Various people throughout the industry are wondering and analyzing if it’s all worth the “hype.” After collecting thoughts on this subject throughout the Procurement community, these are what I found to be some of the popular takes.

Blockchain technology can be thought of as an architecture allowing users to make transactions, and the records of any data entered are permanently stored and utilized. It is a peer-to-peer network with a time-stamping server, allowing parties to exchange information without the involvement of an administrating server. With such a large computing resource, privacy can come into question, but since the networks involve a tremendous amount of computers and servers, every single one would need to be hacked, which is nearly impossible.

As Google has entered our frequently spoken vocabulary so much so that it became its own verb and action, Cary feels that phrases such as “check it out on the blockchain,” will become just as prevalent.

Business Insider Australia decided to see if this was “worth the hype,” picking the brains of Austrilian experts. The overall sentiment was in agreement with Cary regarding the intensity of blockchain technology’s impact, but possesses a different take on the human perception of it.

For example, David Ballerini, co-founder of Liven, feels that blockchain implementations need to be practically invisible, hidden underneath strong interfaces, in order to be completely successful.


Basically, we’re going to utilize this technology as a necessary part of our lives, but aren’t going to be thinking about the type of technology when benefitting from its processes. Some of these already exist- have you participated in an online survey, shared cloud storage, or sent money to someone through an app? If you have, you’re doing exactly as Ballerini predicts- using the technology without even knowing it!

Looking in another direction, artificial Intelligence allows humans to program computers to fulfill tasks they themselves normally would, giving them more time to focus on other things. Cognitive processing, however, takes this to the next level, giving computers the ability to not only complete tasks, but to analyze and make decisions, as the human brain would. Basically, with cognitive processing, a human can give a computer a mind of its own. Mind = blown (no pun intended).

Regarding Procurement, a specific instance would be to program computers to make purchasing decisions. Decisions such as these require thought, as taking into account all of the factors as they come and go cannot be developed into a computerized system. The idea is that cognitive processing would allow computers to think as a Procurement purchasing professional would.

Hesitations arise given that there aren’t really any active tangible examples of cognitive processing successfully working in the industry. However, as innovations develop, many feel that Procurement could certainly be the beneficiary of such technology. One take was that allowing computers to think when making Procurement purchasing decisions will emphasize the thought and time put into Procurement. This will further the value-creation sentiment of the practice as opposed to the perception that Procurement is all about cutting costs through a structured process.

So, are these technologies worth the “hype”? Opinions seem to vary- I guess we’ll just have to wait and see!