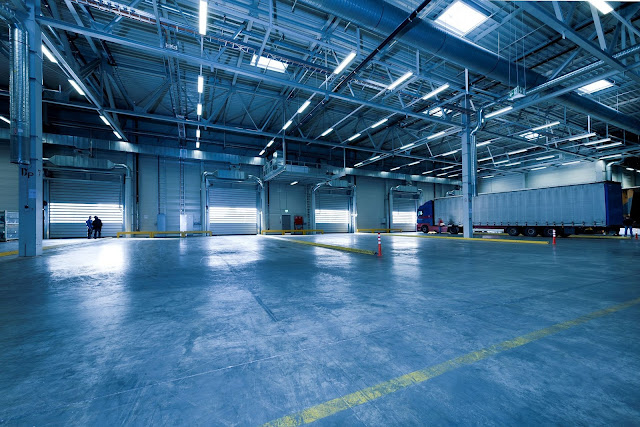 1. Quality Control: Quality control, also known as the standardization of principles a product or service must pass before moving toward selling/consumption, is a vital component of the supply chain management space because it mitigates hazards that can hurt consumers and thereby hurt big brands. Take Samsung, for instance – not long ago, Samsung had to recall their phone, the Galaxy Note S7, because its batteries would overheat and ignite fires. While Samsung initially blamed this issue on one of their battery suppliers, batteries from a different supplier caused the same issue, indicating Samsung had not done its due diligence in understanding and checking the true nature of the issue within their supply chain.

The Lesson Learned: Had Samsung conducted proper quality control to find the true source of the problem, they may have circumvented criticisms and backlash against their brand

2. Recall Planning: When quality control fails, the next logical step in Supply Chain Management is recall planning. When companies realize that one of their products on the market poses safety hazards, is defective, or otherwise causes brand criticism from consumers, companies turn toward creating detailed plans on how to remove the item from market, fix the issue, then re-release the item re-branded to highlight new and improved features, thereby replacing the previous ‘image’ consumers held of this item, and restore their faith in the brand. Unfortunately, not all companies are capable of conducting smooth recall planning – once again, Samsung’s misstep with the Galaxy Note S7’s initial recall exemplifies a failed recall plan. Rather than restore their image, Samsung drew further criticism with their rushed fixes to the problem that led to its continuation.

The Lesson Learned: When conducting recall planning within the Supply Chain, do not rush an end result. Instead, conduct proper due diligence within a realistic timeframe, then move to re-release the product with improved features and functionality to regain consumers’ trust.

3. Social Responsibility: When sourcing items for inclusion in a company’s products and services, it’s often easy to fall into the trap of choosing the lowest cost option at the sacrifice of social, moral, or ethical principles. This is the exact dilemma Nestle recently faced when an independent study revealed that fish used in their Fancy Feast cat food products were a result of forced labor. According to the study, the fish were caught mostly by Burmese and Cambodians who were forced into this line of work to pay off unreasonable debts. While Nestle issued a public apology and a strategy plan to increase transparency and eliminate human rights abuses, this incident likely tarnished their reputation for some consumers.

The Lesson Learned:  Although Nestle is not the first nor last company to implement poor social responsibility in their supply chain, their case highlights consumers’ growing awareness of corporate accountability and the need for it now more than ever in the age of easily accessible information and a plethora of competitive options to choose from in the marketplace. Do your due diligence during the sourcing process to understand your suppliers’ operations and practices.

The Lesson Learned: Economic decisions within supply chain management should partially be guided by reliable inventory management systems, whether these systems take the form of software or other means.

5. Poor Communication: Words, or lack thereof, can make or break any relationship – including those in supply chain. Perhaps no better example underscores this issue than the 2009 – 2011 Toyota scandal, in which certain Toyota vehicles would abruptly accelerate without the ability to stop or slow down the car. During the fallout, Toyota struggled to communicate their recall response with the public because the vehicles’ issues arose from the car’s design, rather than from factory errors or quality control problems. As a result of failing to communicate properly with the public about their supply chain problems, Toyota faced immense media backlash. Eventually, they assembled emergency counselors and committees to more adequately communicate with consumer concerns over the issues before finally moving onto fix the problem within the supply chain.

The Lesson Learned: By channeling open, transparent communication between an organization, consumers, and even employees, this can more smoothly address problems that arise in supply chain.