Home Trending Pork Procurement in the Year of the Pig

Pork Procurement in the Year of the Pig 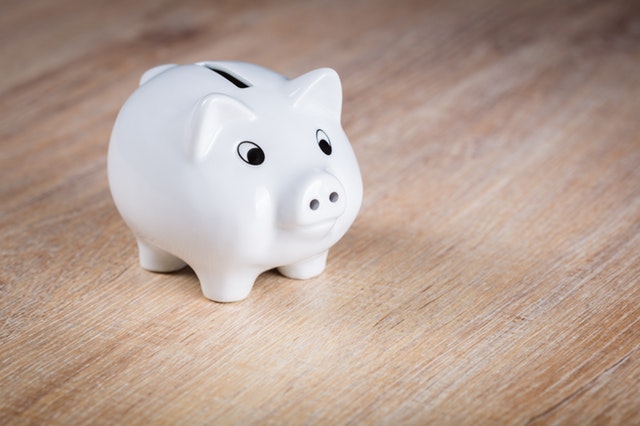 The traditions of the Chinese Zodiac suggest the Year of the Pig (starting this week) is a great time to make investments and earn money. After a hectic 2018, stakeholders across the pork supply chain are certainly hoping this is true - especially where China is concerned.

Pork is the world's most popular meat and Chinese consumers eat more of it than anyone. Crucially, the nation not only loves the usual cuts, but imports incomparable amounts of what the USDA calls "variety meats." Including offal, feet, and other by-products, the category was historically a value driver for many American pork producers. Speaking to USA Today, farmer Ken Maschoff claimed the loss of buyers for these meats alone would result in a "$30 million impact" to his family-owned operation.

Altogether, 22% of the America's total pork products usually wind up overseas with China representing a $700 million market. Coming into 2018, competition for America's pork producers was already tight. Though exports to China faced just a 12% tariff, the US trailed the European Union and Canada in China.

Throughout the year, a series of retaliatory tariffs from China, Canada, and Mexico exacerbated pricing concerns for the struggling industry. Spend Matters reports that low feed prices helped ramp up pork production throughout 2017. The year, they write, saw a record number of piglets born into the supply chain. Both the poultry and beef industries also increased production and flooded the market with meat products.

In other words, tariffs were the last thing anyone needed at a time when prices were already hitting multi-year lows. Late last month, representatives from the National Pork Producers Council joined dozens of other industry groups in sending an open letter the Department of Commerce. "For many farmers, ranchers, and manufacturers," it reads, "the damage of reciprocal trade actions in the steel dispute far outweighs any benefit that might accrue to them from the USMCA."


The Good News - Hope for New Markets and Progress on Sustainability

The USDA does not expect pork production to slow down in 2019. With estimates pointing to a more than 5% increase, it's imperative that pork producers identify new customers in new regions.

The National Pork Board is particularly optimistic about its relationship with Japan. America's number one pork export market (in terms of value), it's become an even more important battle ground over the last year. Craig Morris, the Pork Board's VP of International Marketing, visited Japan in September to kick off a new campaign. Titled "Mitsuboshi-Three Star American Pork," it aims to communicate that American-produced pork is superior to Japan's domestic output

More definitive good news came last month. While the agricultural sector is known for its outsize contribution to climate change, recent research suggests the pork industry has come a long way over the last several decades. A Retrospective Assessment of U.S. Pork Production: 1960 to 2015, conducted by the University of Arkansas, reports a 7.7% decrease in pork's carbon footprint in that time.

As we enter the Year of the Pig, agricultural stakeholders find themselves at the mercy of forces beyond their control. Is an end to trade to the trade war incoming, or will powerful governments continue to sow discontent? Whatever the answer, count on tariffs and global unrest to continue hogging headlines throughout 2019.
Trending