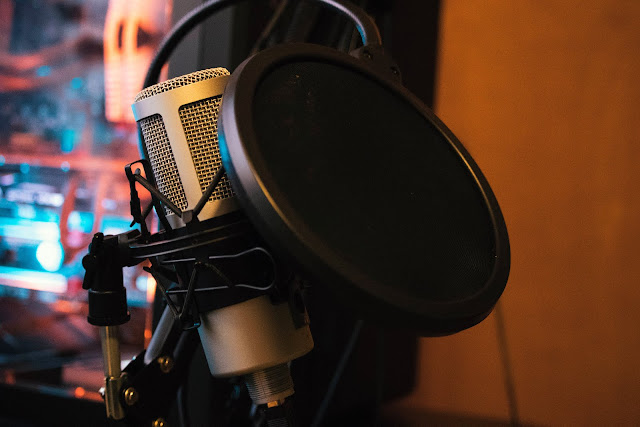 "The best most Procurement departments can say today is that they're keeping the lights on." Phil Ideson opened his contribution to Procurement Transformation: Industry Perspectives by expressing this sentiment. The founder and host of the Art of Procurement acknowledges that Procurement is - one the whole - a more mature function than in years past. He also mentions, however, that very few organizations have enabled the department to reach its full strategic potential.

So, who's to blame? In "A Change of Mindset: Transforming Procurement Transformation," Ideson takes the department itself to task. Procurement, he suggests, limits its potential by priding its own agenda over collaboration and dedicating itself to the old way of doing things.

Procurement can't change itself - he suggests - until it takes time to change the way it thinks. Procurement's perception of itself, its perception of its role, and its definition of success all need to transform. By changing the conversation within the department, Procurement sets itself up to gain executive buy-in and facilitate its strategic evolution.

Among other things, Ideson suggests the department consider an alternative the term Procurement Transformation itself. The term is at once over-dramatic and under-detailed. First, it creates the false sense that Procurement alone will benefit from the initiative. Internal stakeholders who are skeptical of Procurement and its value are unlikely to support an effort to refine the department at the expense of others. Second, the word transformation itself can be scary. Within many organizations, it creates the sense that a massive overhaul is on the way. Framing these initiatives as earth shattering one-offs - as opposed to ongoing processes - leads individuals across the business to paralyze themselves with over-analysis.

Ideson offers his suggestions for making Procurement a more collaborative function and developing a manageable system for continuous improvement. Listen to the conversation today.
Procurement Transformation, Source One News