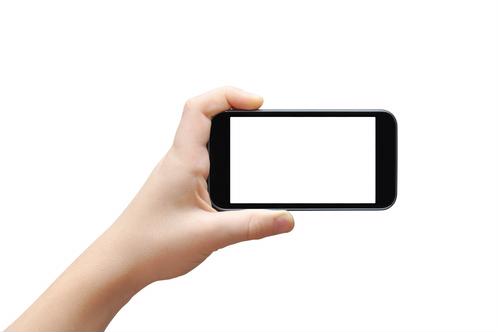 When looking for supply chain best practices and trends, it pays to watch the top companies in complex industries such as consumer tech. When these organizations are under pressure and dealing with changes in their sectors, their choices are especially telling. While every organization's challenges and solutions are unique, the motives and objectives behind logistics operations are consistent.

Among the rarefied organizations worth studying, there is perhaps none more respected or imitated than Apple. In recent months, Apple's supply chain has made news for strategic changes implemented in the run-up to the latest computer and smartphone releases. The success or failure of these behind-the-scenes efforts will be revealed later in the year when the finished products hit the market.

Tightening the PC supply chain
Digitimes reported there is a new policy in place for the production of next-generation MacBook laptops. The reports centering around third-party suppliers, which haven't been confirmed by Apple, indicate there will be more hands-on central control of procurement in the future. Previously, the companies that made the main components of MacBooks had relatively free rein regarding where they procured materials such as screws and plastics from. Now, it appears Apple is intervening directly.

Under the older policy, Apple did screen which organizations its key component suppliers worked with. Now, the company will go further and take a hand in amounts purchased and prices. The end result could be squeezed and tightened profit margins among third-party partners. Digitmes reported Apple is making these alleged changes to drive down its production costs for MacBooks. The computers remain a key part of the tech giant's product line, with shipments up 2.38 percent in 2017, even in a sluggish PC market.

Planning for the next iPhone
Every fall brings a new generation of Apple smartphones, which means there is a corresponding ramp-up of production in summer. According to Supply Chain Digital, inside reports from supply chain organizations indicate this year's orders for raw materials will be significantly lower than in previous years - declining by 20 percent. Instead of planning on constantly increasing demand, this represents a cautious take on the smartphone market.

The source added Apple is planning to stagger the production of its new phones, with those using OLED screens being assembled before the model using LCD technology. The former is Apple's deluxe product, while the following is more cost-conscious. The schedule is reportedly in place to ensure this year's iPhone rollout doesn't mirror the problems seen last year, when buyers experienced delays in delivery. If the updates from within the supply chain are accurate, Apple is focused on delivering fewer phones on a tighter schedule.

Learning from a giant
Not every Apple decision will be applicable to other organizations. The company's broad-strokes strategies, however, may prove instructive. Apple's recent rumored moves point to a hands-on approach to the supply chain, one sensitive to demand and reactive to past issues. Despite the corporation's huge global footprint and industry importance, it isn't taking its position for granted and is working for maximum advantage in any given situation. This attitude may be Apple's most widely relevant lesson for fellow manufacturers, in and out of the tech sector.
Procurement News