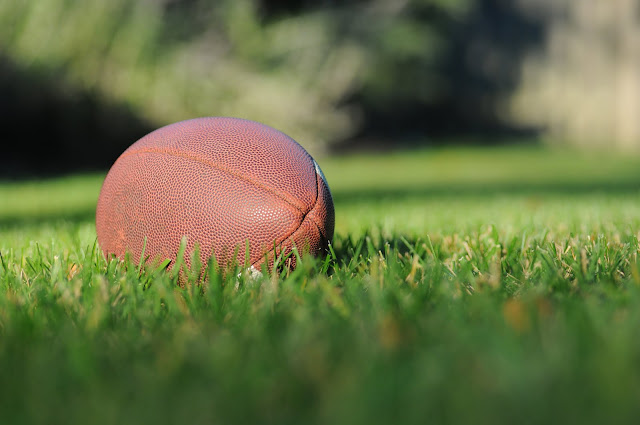 There haven't been many Super Bowls as memorable or exciting as LII.  Both sides combined for a record amount of offense, Tom Brady broke his own record for passing yardage, Nick Foles caught a touchdown, and the Philadelphia Eagles took home their first Super Bowl in franchise history with a stunning 41-33 upset.

For all its twists and turns (there were more than a few), Super Bowl LII ended the same way the Big Game always does.  The winners celebrated in brand-new championship gear while the losers retreated to their locker room. These familiar scenes always raise one question: what happens to the losing team's gear.  Is it thrown away, burned in secret, or is someone out there celebrating a Patriots victory?

Of all the supply chains impacted by the Big Game (chicken wings, beer, face paint) the commemorative gear market is perhaps the most intriguing.  Retailers and manufacturers in major sports markets anticipate the post-Super Bowl boom all season long.  In the billion dollar commemorative merchandise industry, a lucrative contract with the NFL can be a real game changer.

Obviously, Eagles fans can expect to see a lot of green and black in the coming days. The Patriots faithful, however, will have to go farther than their local sports bar to spot a commemorative shirts.  Since 2015, the NFL has collaborated with a non-profit called Good360 to distribute losing teams' gear.  The charitable organization intercepts the now-misprinted inventory before it can reach retail locations across the country.  They then deliver the gear to families in developing nations.

During the Big Game, boxes with about 300 shirts for each team are kept locked away behind the scenes.  This is just a portion, however, of what Good360 will ultimately collect from the NFL.  The organization reports collecting over 100,000 articles of clothing on an annual basis. 20 years ago, this inventory would've been destroyed in secret.  These days, however, the Patriots' pain will help cloth thousands of underprivileged individuals across the globe.

You can't win them all, but losing must be slightly easier when it serves a worthy cause.  I say 'must be' because us Eagles fans will never know for sure.