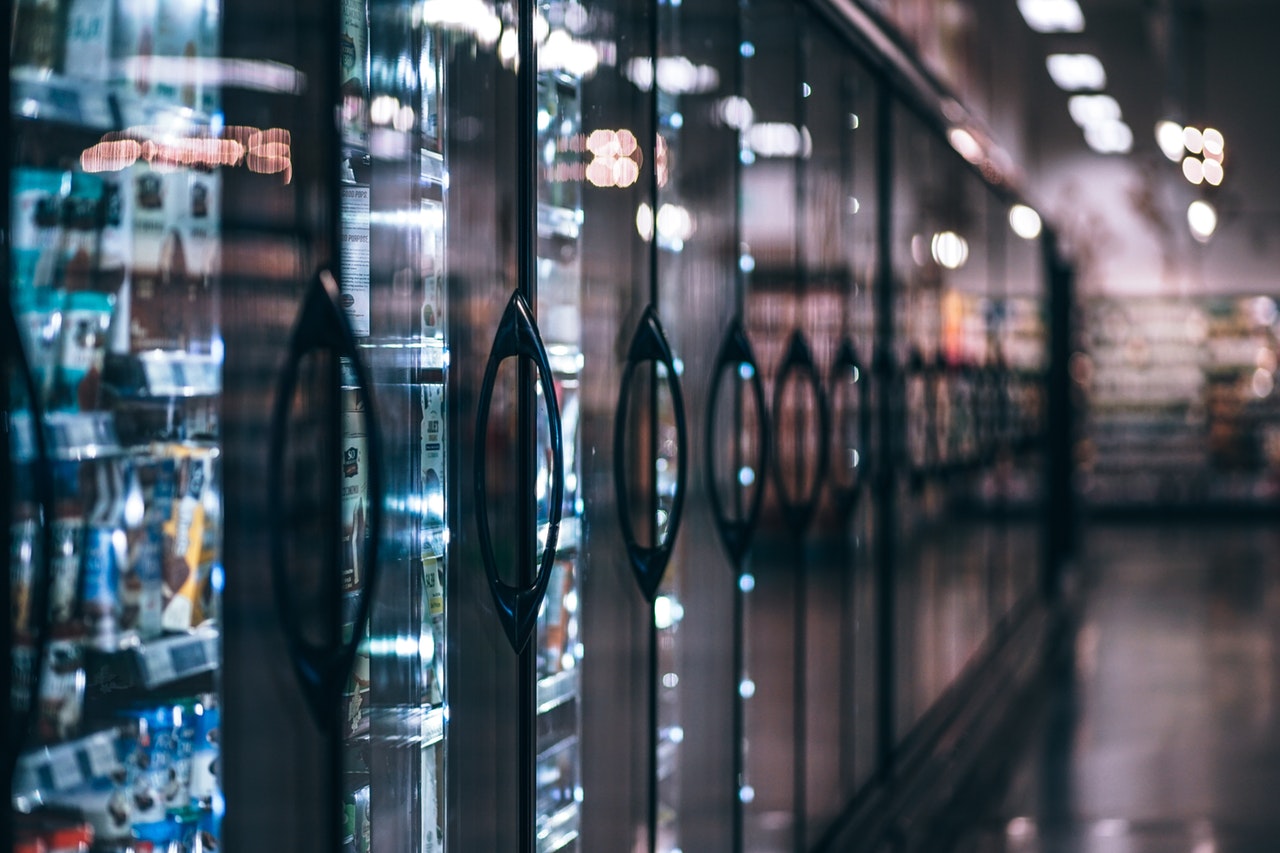 Whether you're celebrating a victory, suffering through a defeat, or just watching for the commercials, the Big Game always pairs well with a cold one.  According to a 2016 study by Information Resources Inc., beer sales generate $583 million in the week leading up to the Super Bowl.  That's over $100 million more than salty snacks and $400 million more than liquor sales produce in the same period.  Whichever team comes out on top, beer distributors always win big when the NFL season draws to a close.

As you can imagine, this collective thirst puts a strain on beverage supply chains.  From hosts who've failed to plan for their parties, to grocers who've underestimated sales, the NFL's premier event provides ample opportunity for shortages and supply mismanagement.  In fact, college Economics programs often use beer sales to demonstrate the "Bullwhip Effect."

The so-called "Bullwhip Effect" is a phenomenon that exists across all supply chains. Simply put, it refers to a situation where orders sent to manufacturers and distributors create a greater variance than sales to the end customer.  What causes this effect? Two of the primary contributing factors are delivery delays and mishandled pipeline inventory.

For example, let's say you're in charge of ordering for a grocery store in Minneapolis.  You've seen beer sales spike in the week leading up to the Big Game. Not only have sales gone up, but they've far exceeded your expectations. It's only Tuesday, and already your stock is running dangerously low.  Shelves are empty, customers are displeased, and you're losing business to the rival shop across the street.

In response, you place an order with your preferred wholesaler. Your stock of beer, however, continues to disappear while you wait on this order.  Panicked, you place another order on Thursday.  This places strain on the wholesaler themselves.  Fearing their own shortages, they place an order with their brewer.  Let's say this hypothetical brewer is headquartered somewhere in Europe.  Understandably, our wholesaler can expect a long lead time for this delivery.  Like the retailer, the wholesaler might use the delay as an opportunity to place additional orders. After all, Minneapolis isn't the only city preparing for the Super Bowl.

As delivery delays increase, the Bullwhip Effect becomes more pronounced. Orders will increase at each link of the supply chain as everyone looks to avoid shortages.  Disregarding orders in the pipeline, they set themselves up for issues when the supply finally reaches its destination.  Both the wholesaler and the retailer could find themselves contending with unmanageable inventory levels.  Demand is high in the lead-up to the Super Bowl, but it has its limits.  To avoid these mishaps, retailers and wholesalers need to modify their inventory calculations to account for orders they've place but have yet to receive.

The same goes for the host of a Super Bowl party.  Faced with an emptying fridge, they might call a friend who hasn't arrived and ask them to pick up beer on the way.  But what if that friend gets stuck in traffic? Should our host disregard the 'order' he's already placed and call someone else? Certainly not.  Before long, they'll have more beer on their hands than they know what to do with. A surplus of beer might not sound terrible, but let's say the party ends early and our host only drinks beer on Super Bowl Sunday.  When Monday rolls around they'll be met with nothing but useless inventory.

Remember, you can have too much of a good thing.  Whether you're stocking your shelves - or filling your cooler - it's important to plan accordingly, account for delivery delays, and remember pipeline orders.

Looking for help optimizing your deliveries and keeping your inventories manageable? Reach out to the Logistics Procurement specialists at Source One today.