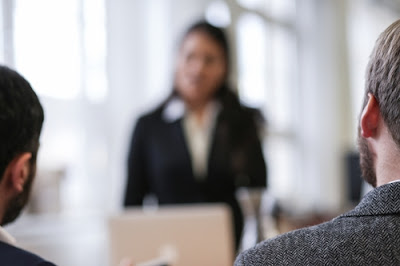 Many industries are considering how to involve the younger millennial workforce, and procurement needs to adapt to this group as well. Part of this will include finding the knowledgeable staff needed to keep operations going in the future.
Employment statistics
As of May 2015, the Bureau of Labor Statistics estimated that 72,600 people worked as procurement managers throughout the U.S., and 71,740 worked as procurement clerks. The company and enterprise management industry employed the greatest amount of managers, and the three states with the highest employment rates were California, Texas and Illinois.
California and Texas were also the two biggest employer states for clerks during this time, though the third was New York.
Employer and employee needs
Both businesses and the millennial staff they hire have something to gain from the equation. Employers can fill out their workforce with engaged talent that is ready to commit to a longer career. Furthermore, the millennial employee base seems ready to embrace that sense of stability, and could offer relevant savvy and skills in exchange for a stable job option.
Spend Matters recently spoke to Southeastern Louisiana University management professor David Wyld, who explained the link between millennial values and the procurement industry in particular.
"I think that procurement as a profession will only be helped as millennials come to the fore," he said. "They see themselves as more solutions-oriented, more socially aware and certainly more comfortable than prior generations in working not just with new technologies, but [also] with new people and in new situations."
Facing industry costs
Procurement also needs to keep costs down for businesses, which could demand new strategies and workers. A 2016 Deloitte and Odgers Berndston report surveyed 324 senior procurement officers about the most pressing needs in their industry. Nearly three quarters of respondents said that cost reduction is their highest priority in 2015. This was a 5 percent increase compared to similar figures from a year earlier.
What's more, the report also showed a strong need for employment and staff changes. CPO confidence in their respective staffs dropped noticeably between 2014 and 2015. The latter year saw 62 percent say their workforces could not follow through with the company's procurement efforts.