Fake Fish and the Dangers of Offshore Production 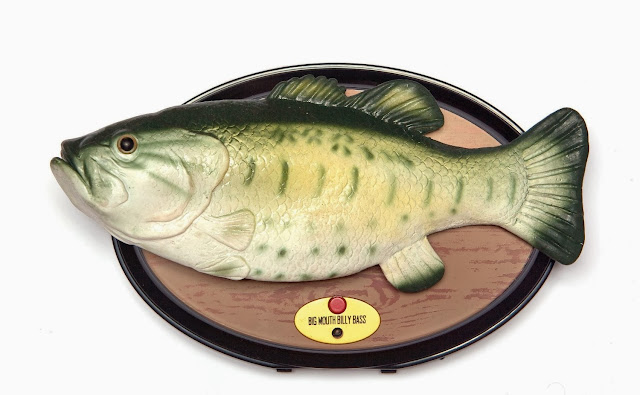 Having goods made overseas, or buying commodities from overseas producers, has traditionally been the easiest way to save money and pass savings on to your customers. But it is frought with a major concern: dependability.

The language barriers and the loose industrial regulations of traditional offshore manufacturing hubs make it very difficult to rectify any mistakes, as your complaint will likely be ignored or misunderstood, and there is no legislative backing to make the producer fix their mistake. Hence the common problem from ordering from overseas - you're never sure you're getting what you think you're getting.

When ordering consumer goods, this is acceptable to a point. You think you're ordering cotton socks, they send polyester. You still get socks. The issue is now that higher-end goods - like entire network servers - are being manufactured and distributed by nameless companies, tempting buyers with the same type of low prices that originally lead commodity manufacturing overseas, but offering none of the delivery guarantees or warranties that more established companies offer. It's a gamble.

This inconsistency and unreliability has now made its way from the supply chain to the food chain. Smithsonionmag.com's blog details the DNA-verification process that goes into identifying imported seafood, and drops a staggering figure. Roughly 1/3rd of all seafood is mislabeled. The mislabeling/fraudulent packaging is so prevalent, that in many labs, there is no guarantee that the DNA samples used to identify the fish haven't themselves been mislabeled. Common mislabelings include Nile perch being passed off as grouper, swordfish labeled as mako shark, and farmed salmon sold as wild. In a dangerous case, hundreds of people in Hong Kong were sickened when their "cod" turned out to be stomach-churning escolar.

Newer DNA testing labs are using samples gathered from fish identified by specialists and marine biologists prior to their fileting, which better vets the food. Back in the commodity markets, anyone buying from overseas is best served to heavily vet their potential suppliers, establish terms that allow for thorough testing prior to acceptance, and develop the resources that can effectively bridge any communication gaps.