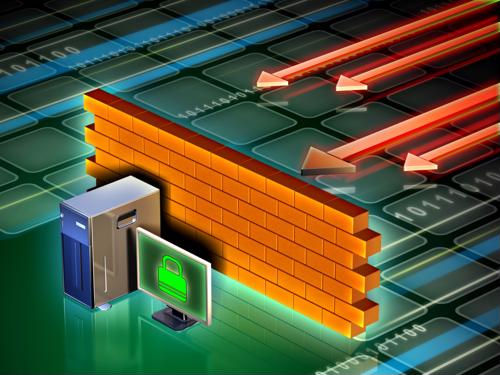 Security in your supply chain is a must, whether it's physically safeguarding the items you ship and receive to keeping the data you and your partners generate protected. However, with such an interwoven relationship between so many businesses at every step of the chain, security is far more said than done these days. That's especially true because it's not always easy - and sometimes it's impossible - to control what your partners are doing.

Case in point: When it comes to setting up cybersecurity systems, you can't tell who at another company has access to those platforms, according to Threat Post. A recent study found that the average company has as many as 4,700 partners that have access to at least some of their sensitive data, and no business could possibly keep tabs on all of them. That is broadly understood, as only about 1 in 7 companies are confident they could track all those third-party firms.

Risks from something as simple as targeted phishing attacks that weren't intended to affect more than one company could compromise massive amounts of your data, the report said. Less malicious issues, such as someone accidentally sharing data they were unauthorized to reproduce, can have similar effects, and you would have no way of stopping it.

What can be done?
For all these reasons, companies would be wise to create as many contingency plans as they can to deal with these issues, and that should start with a careful examination of who has access to what data, according to HelpNet Security. For instance, such an effort may find that you're still sharing data with a third party you no longer do relevant business with, or that you've granted access to another company inadvertently.

Furthermore, it's vital that you do what you can to make sure whatever data you collect and share is stored both on the cloud - whether others can access it as needed - and in-house so that you cannot have your operations crushed by a ransomware attack or a partner being compromised, the report said. It's also vital to rely on encryption so even if someone does gain unauthorized access to your data, it would be useless to them without the right keys.

Getting it right
Finally, as supply chains evolve and more technology comes into them as everyday tools - for instance, something like sensors connected to the internet of things - your security plan will need to be reimagined, according to Supply Chain Beyond. Each new device on your network, and those of your partners', is another point that can potentially be compromised, so all involved must strive to properly safeguard them on an ongoing basis. Crafting a plan for integration in advance is perhaps the best way to go about this.

None of these steps may be easy - or cheap - to deal with, but they are certainly critical to ensuring none of your sensitive data is compromised.
Procurement News