The Strategic Sourceror on Monday, May 21, 2018 Procurement News, 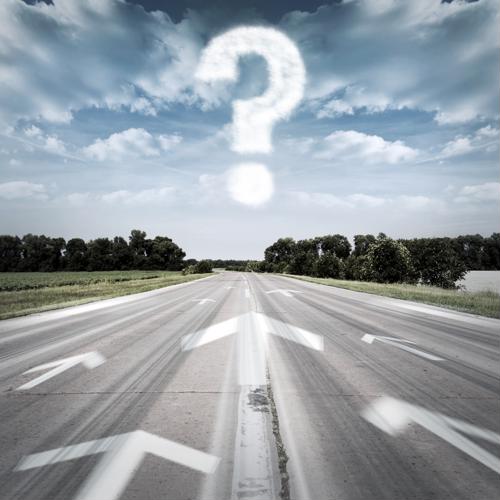 While supply chain transformation and modernization are commonly stated goals for companies of all kinds, those organizations may hesitate to put in the time and money necessary to enforce real change. This is natural, as it can be tough to envision the concrete effects of any true high-level change to corporate practices. Leaders outside of logistics may need to see a huge potential impact in terms of the bottom line before they give the go-ahead to change procurement, sourcing, transportation or other core functions.

Culture refuses to change
According to a recent Janeiro Digital survey of management personnel, industry culture is a prominent roadblock keeping organizations from changing the way they handle their supply chains. This reluctance to embrace digital ways of operating has deep roots and takes several forms. Over 23 percent of respondents stated they haven't been given enough support to change their operations. The same number said they're being held back by existing legacy systems. More than 27 percent stated they'd been given a budget that couldn't get the job done.

When organizations are mired in old-fashioned technology, with leaders not seeing the potential for upgrades or failing to give the transformation process a fair share of the budget, change can seem far off. Supply chain professionals falling behind the modernization curve are likely looking for positive examples of the effects transformation can have when firms forge ahead with revisions. Fortunately, some brands have taken these steps, and their pioneering examples can be instructive.

Learning from positive examples
A recent Supply Chain Digital report exposed the many internal changes that have gone on since Sprint decided to digitize its logistics process. The telecom company decided to take a twofold approach to enforcing change. Part of the strategy will involve an efficiency focus, which is meant to ease the strain of getting new devices from the drawing board into consumers' hands. The other half of the approach is based on resilience. When the marketplace suffers a shake-up or other disruption, Sprint will theoretically be able to mount an effective response.

The first few years after setting these objectives have been positive. The company reported massive reductions in both operating expenses and existing inventory levels. Sprint has struck up a series of partnerships that allow its own operations to be relatively resource-light. Data has become more central to the decision-making process as well. With faster and more accurate data flowing in, the organization has made its consumer-facing logistics offerings more user-friendly and proactive. The result is a renewed focus on securing loyalty and enhancing the overall experience.

Organizations can make the leap
Often, the forces keeping companies from making their own supply chain operations more effective are artificial restrictions imposed on themselves. When leaders discover the ways in which businesses are becoming more digitally savvy - and turning that new focus into relatively quick bottom-line boosts - they may have less trouble giving logistics managers the money, support and strategic responsibility they need to create positive experiences. Depending on the organization's present status and future goals, the effects may be felt in a variety of different functional areas.
Procurement News