Home IT Tips and Tricks to Negotiate Enterprise Cloud Agreements 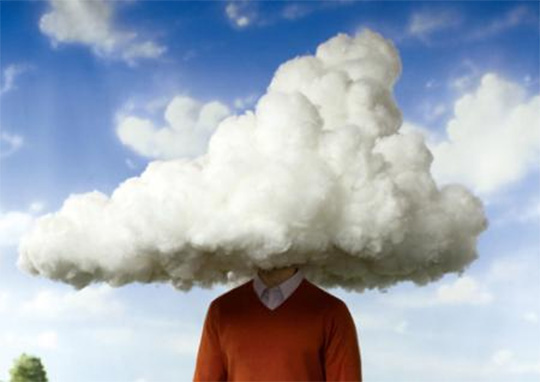 It’s no secret that enterprise I.T. is moving more of its application portfolio to the cloud. According to Gartner research, software as a service (Saas) market share began significantly increasing in 2015 and is projected to double in market share by 2020. Cloud ERP alone will be a $30 billion market by 2021, as predicted by MarketsandMarkets.com

So it goes without saying that the big projects for sourcing professionals and vendor managers, particularly those who specialize in information technology procurement, in the next 12 to 24 months will be in the cloud services and applications. The market is and will continue to be highly competitive and there will be an intense sales cycle led by highly trained account representatives looking for a big score for themselves and their company.

There are several risk points when negotiating cloud agreements. In a competitive atmosphere, vendors will put extremely attractive offers on the table, both with their initial pricing, and payment terms. But what the vendors won’t provide is the underlying terms and conditions which are always favorable to the vendor and not their clients.

The contracts with the major vendors (SAP, Microsoft, Oracle, IBM for example) are extremely complicated with embedded documents (typically URLs) within the primary contract. It’s extremely important to receive those contracts, even if they are just sample documents, as early as possible in the RFP or sales process. Those contracts need a thorough review and mark-up. It is important to have the URLs in the contracts removed and have all of the contractual terms and conditions in the final document. The reason for this is that the additional terms in the documents referenced by the URL can change without notice and therefore, bind you into cost increases or other risks you were not prepared for long after the deployment of the new service.

Many times, the terms and conditions within a Master Licensing Agreement (MLA) an organization may have negotiated previously with a major cloud vendor are actually superseded by the service provisioning document for the specific application that is being procured. Meaning the price hold protections that were won during the MLA negotiations are rendered useless unless caught before signing the provisioning contract.

All of the major vendors have terms and conditions that are negotiable, and others that they simply will not give consideration to during negotiations. To be fair to the account representatives for these companies, they can be stuck between a rock and a hard place when it comes to certain terms that they know are important to their client in order to close a deal, but cannot have get own legal affairs team, nor their sales management executives to give them the wiggle room needed to find a solution that benefits both client and seller.

For example, any forward looking sourcing pro and their IT stakeholders want the ability to be flexible with their licensing needs as business grows and shrinks over time. Perhaps the contracting module of the ERP system can be reduced due to automation, while the number of users in the accounts receivable module needs to grow due to increased sales. It would be great to trade in one set of licenses for a credit to offset the cost of the additional licenses needed. But in almost every case, it is nearly impossible to get a major software provider to negotiate this flexibility in licensing. So your time will be better spent negotiating those terms that you can maneuver into your favor.

So what are a couple of terms that are fairly negotiable? The big cloud vendors generally will not allow transfer ownership of the licenses to another entity in the event of a merger or acquisition. But if you have enough leverage due to the spend amount, you can move the vendor to allow for a certain period of time for transfer-ability of the licenses.

Other terms that can be pushed into the favor of the client are locking in pricing for additional cloud licenses or subscriptions. Finally, the ability to use subscription licenses in the country of your choice, and not only in the country where the licenses were purchased is easy to have changed in standard agreements.