McDonald's: The Path to Strategic (and Safe) Sourcing 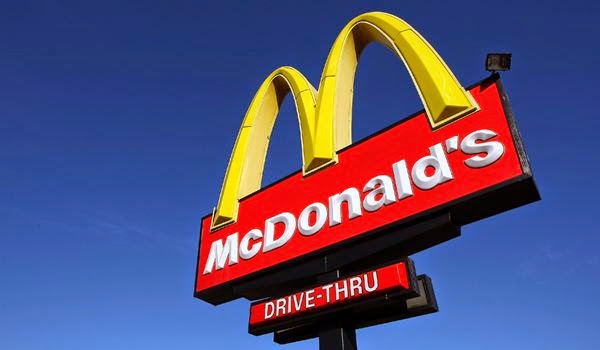 Ever since word of their use of expired meats got out, McDonald’s sales have been plummeting. After conducting thorough inspections and levying criminal charges to workers guilty of unsanitary practices, McDonald’s firmly believes they’re in the clear. But one question should still be in the back of Mickey Dee’s execs’ minds: what about the next scandal?

Although flawed Chinese suppliers may not have been aware of U.S. FDA provisions during their meat expiration incident, McDonald’s can’t afford to hide behind such an excuse. The McDonalds brand will suffer tremendously from any and all major supplier scandals —especially when they raise flags about food health. McDonald’s needs to integrate auditing into their strategic sourcing to prevent disasters like this from occurring in the future.  An in-depth screening process would have made the supplier’s unhealthful preparation habits clear to McDonalds, prompting an end to the relationship before quality shortfalls were brought into the public spotlight.

The Strategic Sourceror post, Is McDonald's getting its supply chain right?, presents the thought, “According to Harvard Business Review contributor Steve New, McDonald's has made some considerable efforts to improve its public reputation in the wake of documentaries that disparaged its brand and a handful of overseas supplier scandals that only exacerbated its poor image. For instance, a recent commercial featuring celebrity Grant Imahara showed the presentation expert holding up a chunk of meat straight off the conveyor belt, lauding it as "wholesome meat!"

Identifying negligence during a supplier inspection can be difficult, as suppliers put their best foot forward when they know they’re being audited. However, there are organizational/process habits that can allow a company to understand a supplier’s regard for laws. By assessing corporate culture, a company can understand when a supplier blatantly disregards regulation and use it as a sign that they are likely to again in the future.

There should be comprehensive programs in place to observe and document expiration dates/inventory levels, all audit and food safety practices, and authentication that supplier culture and principles are in alignment with the company. Due to the many vendors working with restaurants and fast food chains like McDonald’s, it can be overly time-consuming to keep such a close eye on their operations. This is why more and more global food companies (whether consumer-packaged goods, restaurants, or supermarkets) are turning to third parties to handle suppliers to closely assess risk, compliance, and relationship management.

Effective supplier management for McDonald’s in this circumstance may have meant the difference between profit and struggling to break even from their hindered sales. Since there is a crucial relationship between McDonald’s and its suppliers (and many other food resellers as well), there is little room for disruption in these relationships from an incident such as that shown by their Chinese beef supplier. There are tools readily available to McDonald’s to combat these challenges through an intensive supplier relationship management program.