Home Trending Will McDonald's Learn from the Popeyes Chicken Debacle?

Will McDonald's Learn from the Popeyes Chicken Debacle? 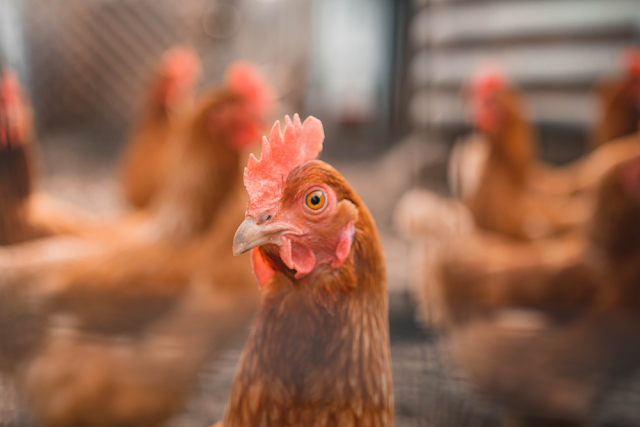 The quick-serve industry caught a case of bird flu this summer and it all started with a tweet. On August 12, Popeyes added a new fried chicken sandwich to its menu. The item inspired little fanfare. That is, until a competitor tried to protect its territory in the chicken sandwich market. When Chick-Fil-A tweeted out an reminder (on August 19th) that it's beloved chicken sandwich was "the original," Popeyes responded and a feud was born. Soon #ChickenSandwichWars was trending and combatants on both sides were making their voices heard.

For a time, Popeyes enjoyed what looked like a decisive victory. The sandwich was a sensation. In addition to wowing scores of patrons, it even earned a write-up in The New Yorker. That august institution's Helen Rosner praised both the classic and spicy varieties. "Both sandwiches," she wrote, "stick the landing on the most important element of a fast-food sandwich: the fusion of its distinct components into an ineffable, irresistible gestalt."

They ought to have thanked their jealous competitor. Apex Marketing Group estimates that the initial battles in the #ChickenSandwichWars earned Popeyes more than $23 million in additional ad exposure.

Chick-Fil-A got the last laugh. Despite more than a year of planning, Popeyes was wildly unprepared for August's surge in demand. By the 22nd, locations around the country were reporting shortages. Long queues of hungry diners soon turned into long queues of disgruntled diners and the social media conversation shifted. For months, Popeyes restaurants everywhere were unable to satisfy cravings. The chain (and its fans) grew increasingly desperate with Popeyes (jokingly) encouraging Twitter followers to make their own sandwiches with chicken fingers and buns from home.

So what happened? Simply put, no one could have anticipated the #ChickenSandwichWars. When demand skyrocketed on August 20th, the historical trends that defined Popeyes purchasing decisions became totally irrelevant. They suffered through the consequences of the "bullwhip effect." With so many hungry diners to serve, the chain was forced to ramp up orders for its chicken, eggs, flour, and other vital ingredients. Their suppliers, in turn, had to place equally large orders further upstream. On the downstream side of things, customers had to contend with longer lines and employees had to contend with larger and angrier crowds than ever before.

While Popeyes has managed to get its sandwich back on the menu, the ordeal provides a cautionary tale to its peers. Researchers are skeptical, however, that McDonald's has taken note. The fast food titan currently plans to add a sandwich of its own to restaurant menus early this year. Investors are salivating, but Wall Street firm Stephens believes this launch date is wishful thinking.

Stephens is bullish on the sandwich's potential, contending that it should generate more traffic than McDonald's beef and make the corporation's franchisees very happy. They also acknowledge that the supply chain is not at all ready. A spokesperson notes,"there are supply chain realities that MCD has to deal with and simply not enough 5-lb.product to begin to supply the MCD system. With improvements to its supply chain, they expect McDonalds to introduce the sandwich by "early summer."