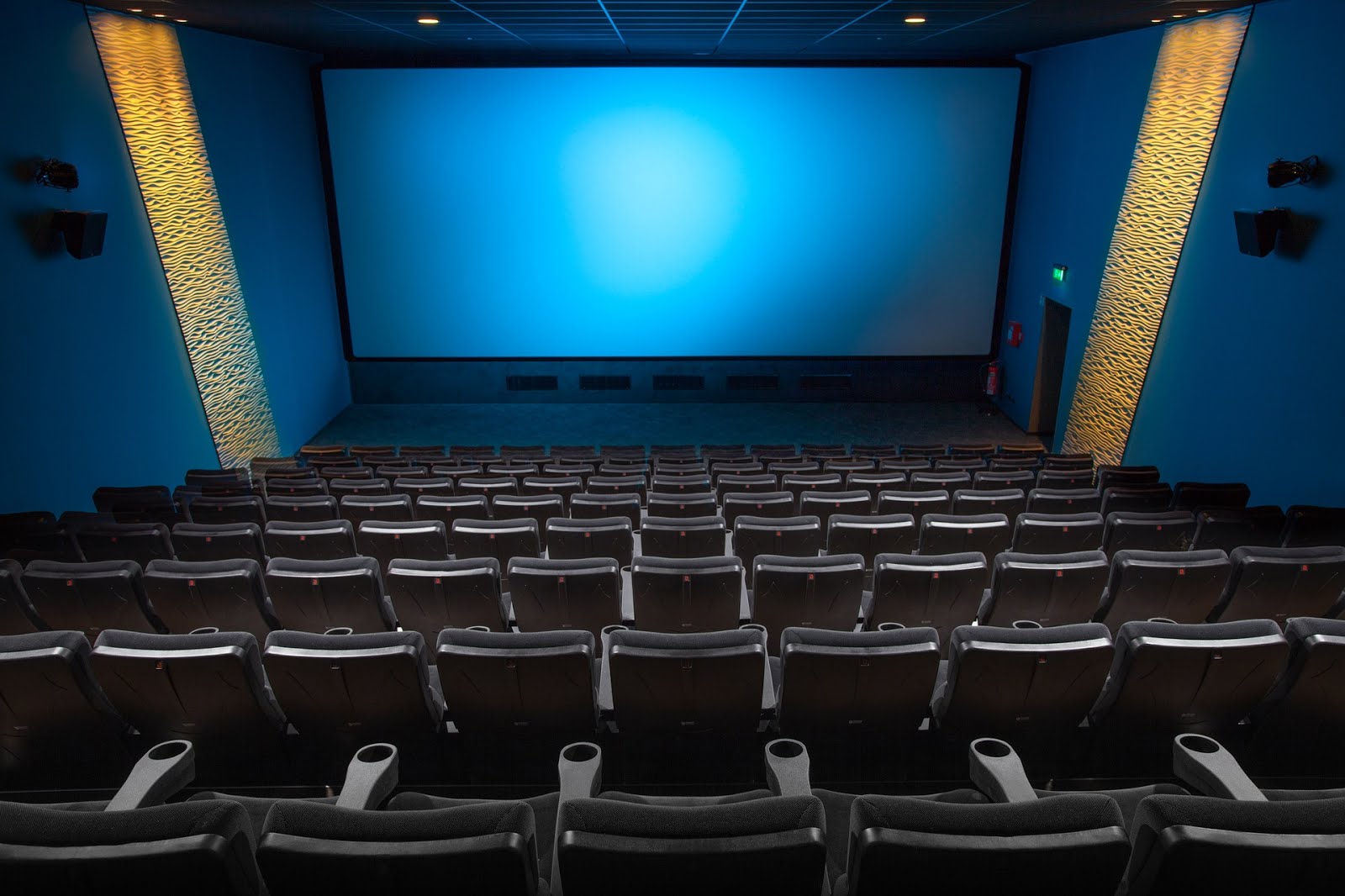 A few weeks ago, I was lucky enough to attend a festival screening of my favorite director's latest film.  Let’s call him Hodd Taynes. Mr. Taynes has amassed a particularly vocal fandom over the last few decades. In 2015, he directed a masterpiece that has helped attract one of the internet’s most active and .gif-happy cults.  Yes, I’m among its loudest and proudest members.  I even went so far as to boycott that year’s Oscars when the film failed to receive a Best Picture nomination.  Remember The Martian? Of course not.

That’s not to say he’s without his (equally vocal) detractors.  In fact, there’s a shockingly outspoken community of professional critics and everyday trolls who seem to live for dismissing him as “too academic.”  Apparently, that’s supposed to be a bad thing?  I’ve typically met these individuals with the scorn they deserve, and fully expected to have these feelings reinvigorated by Taynes’ latest.

You can imagine my surprise when the credits started to roll before I’d swooned even once. A strange, utterly unfamiliar, sensation began to come over me.  I started to feel a kind of kinship with the community I’d dismissed for all these years. Was this, could this possibly be, a middling effort from an artist I’d idolized for over a decade?

Like many pretentious, young(ish) cineastes, I still nurse dreams of working in film criticism.  That’s why I regularly subject my half-dozen followers to turgid ramblings across various social platforms. I realized quickly, however, that I could never publish my assessment of this film.  Though my feelings were definitely mixed, it was clear that past experience had compromised my evaluation of the work.  My affection for this director was far too great.  It would undoubtedly compel me to abandon objectivity and excuse the movie’s every shortcoming.

Obviously, a totally objective analysis of anything is practically impossible.  Roger Ebert himself once went so far as to suggest, “The critic’s job is to be subjective.”  I don’t totally disagree, but I think any ethical commentator should at least attempt to leave their bias at the door. Just because Sofia Coppola made Lost in Translation doesn’t mean Somewhere has to be good.

I came to Source One at a particularly interesting time.  As the firm celebrates its 25th anniversary, its expert team is reflecting on the way the marketplace has shifted over a quarter century.  I’ve written a number of pieces addressing these fundamental changes.  Each suggests that forward-thinking organizations like Source One have helped procurement evolve from a tactical function to a more nuanced, strategic one.  Procurement professionals once performed reactive purchasing, but now the best drive change and develop plans of action across their organizations.

This didn’t happen overnight. In the early days, Source One’s clients were often totally unfamiliar with the very idea of strategic sourcing.  Our team had to function like educators. They extolled the virtues of better purchasing practices while working tirelessly to break bad habits.

Describing this process for a blog post, something occurred to me. Eliminating bias, it seems, is the first step in developing more strategic practices. The early 1990s saw a number of Source One’s clients locked into inefficient relationships with their ‘preferred’ suppliers. Blinded by their history together and fond memories of savings past, they convinced themselves they’d found a perfect match.  The vendor they’d trusted for years couldn’t possibly disappoint them, right?   It fell upon Source One to disabuse clients of this notion and encourage an unbiased approach to purchasing.  Our consultants still have to open many initiatives with bad news about beloved providers.

Selecting a supplier without a thorough assessment of the market is like writing a movie review based on pull-quotes from the poster, or recollections of the director’s previous work.  Ethical, effective, and efficient sourcing means getting to the theater early, sitting through the credits, and penning a totally impartial review.  After all, even masterful suppliers sometimes produce hackwork.