Home IT Software migration from a strategic sourcing perspective 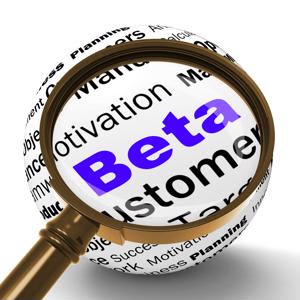 Strategic sourcing is all about centralizing material acquisition and purchasing, relieving localized departments of procurement responsibilities.

The concept of migrating an assortment of disparate systems to a single, cloud-based solution is quite similar to consolidating sourcing efforts, in many respects. Addressing the needs of professionals working at offices distributed across an entire continent requires assiduous attention from those in charge of obtaining licenses to use software.

"Before three years ago, all technology decisions were made locally," said Willis, as quoted by Horwitz. "Now, we're trying to implement systems across the global company."

If an enterprise's leaders deduce that investing in cloud-based software is needed, there are a number of considerations they must take into account when choosing a provider, such as:

The last point in particular deserves a bit more attention. Onboarding experts to conduct maintenance and regularly make improvements is a good decision, but it may not be possible. For example, a request for proposal may state that a company can manipulate the software's coding under the condition that such changes be made by professionals who have received accreditation from the vendor.

After RFP agreements have been established, enterprises should outline timelines for the implementations to abide by. Horwitz maintained that this not only gets the initiative rolling, it gives developers a concrete idea of where in the deployment process they should be.

In addition, businesses must reach out to employees who are known for using every tool solutions have to offer. Introduce them to the software before rollout occurs, and prepare them to train their colleagues when the time comes.