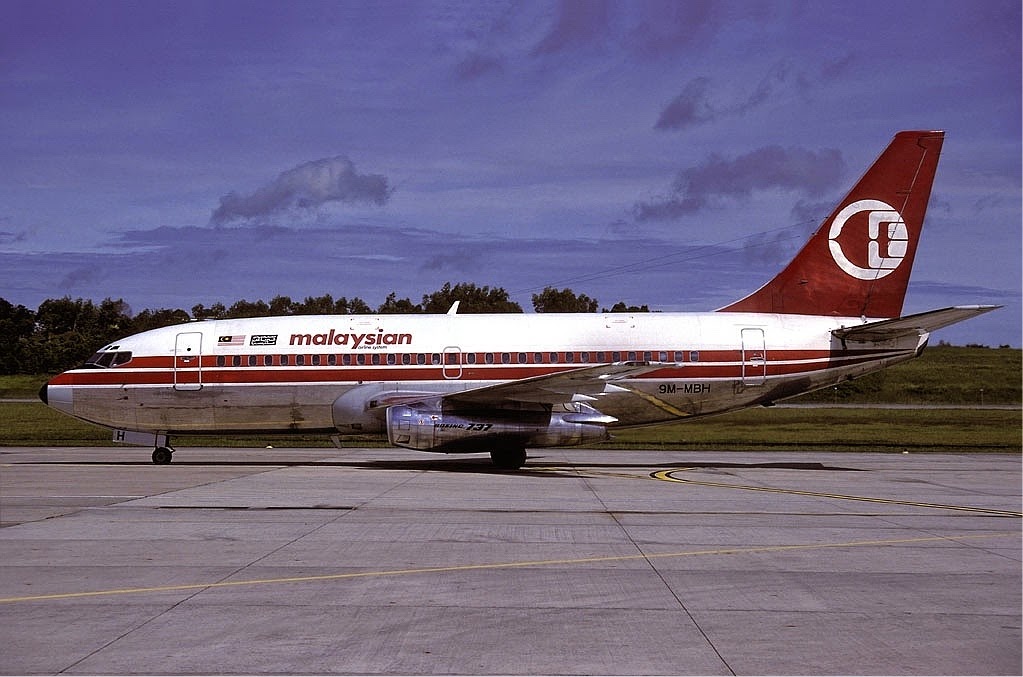 Whether struggling to keep your company above water, or looking for ways to increase an already profitable operation, strategic sourcing offers a reliable platform for companies to increase or attain profitability. Commonly, strategic sourcing is mainly associated with cutting supplier costs and re-negotiating contracts. This definition and common school of thought ignores the other, oftentimes more critical, components of strategic sourcing; that being process optimization. In order to execute an effective strategic sourcing initiative, strategic sourcing itself must be thought of in a broader sense in terms of evaluating alternative cost savings methodologies attained through process improvements and corresponding soft cost savings. When traditional cost reduction methodologies such as executing RFP’s, RFQ’s, or conducting direct negotiations with suppliers are combined with a thorough evaluation of process optimization opportunities, results oftentimes exceed expectations.

In current news, this comprehensive approach is being utilized by a company who has been the subject of an unfortunate series of events and ongoing financial woes-- that being Malaysian Airlines (MAR). MAR has had their fair share of setbacks within the past fiscal year. First came the disappearance of flight MH370 in March, and then the crash of flight MH370 over Ukraine in July. Both of these tragedies compounded the financial troubles that MAS had been experiencing over the past few years. In fact, the company posted losses of £770 million in 2013 after three years of consecutive losses prior. With the brand name as of late at an all-time low, and the company at risk of bankruptcy, MAR has set their focus towards recouping losses by cutting costs and improving current processes.

One of the first steps MAR has taken to cut costs has been to eliminate 6,000 jobs across the company, which represents approximately 30% of the total workforce. This immediate cost savings approach for struggling companies is something that a thriving company would generally want to avoid, but in this case, the move made sense for MAR. Leading up to the job cuts, MAR had approximately 183 employees per aircraft (a common unit of measure in the airline industry). Considering Singapore Airlines, who is one of MAR’s top competitors, has a rate of 138 employees per aircraft; this metric reveals that MAR is less efficient than their direct competitors to begin with.

In addition, historically MAR has been known to pay a higher price than that of their competitors for equipment and services. This condition represents the opportunity to cut costs by leveraging benchmark pricing and volumes to attain more competitive prices via direct negotiations and leveraging volumes in RFX events for both indirect and direct materials. For example, Air Asia is a well-known player in the international airline market and is notorious for their low air-fare prices. It is no secret that part of the reason they are able to offer lower prices is because their operating costs are lower, and supplier contracts more competitive. MAR is leveraging this knowledge in one of their main cost cutting initiatives by re-negotiate existing supplier contracts to bring them in line with industry utilizing benchmark pricing.

The actions listed thus far are typical of a traditional sourcing effort and focus on reducing supplier costs, re-organizing their supplier base, and cutting operating expenses. However, as previously mentioned, by taking an all-encompassing approach to true strategic sourcing, one must consider process improvements and alternative areas of soft cost savings that oftentimes go overlooked by procurement departments, sourcing professionals, and category buyers. As an example of this practice, MAR has evaluated the opportunity to invest, despite the company’s instinct in such times to do the opposite. MAR has begun to switch out Boeing 737-400 aircraft and is investing in 737-800 models that have higher fuel efficiency and lower maintenance costs. In addition, the re-engineering of existing and new aircraft has begun to include more business class seats in order to increase utilization and general population capacity.  This tactic is being complemented by route rationalization and cutting infrequent travel lanes. MAR is instead turning focus to flying within the regions with the highest current utilization, including routes to Japan and Australia.

This recent example displays at a high level the type of approach necessary to achieve greater cost savings through multiple different channels. By not only focusing on cost cutting, and by improving their processes and operational strategy, MAR has positioned themselves to possibly avoid bankruptcy.
Best Practices