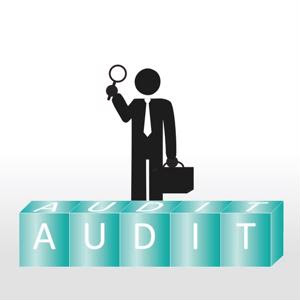 Apple has faced severe criticism over its supply chain in the past several years, most recently in regard to its suppliers' labor practices. Amid its ongoing problems with wage issues and supplier switches, the company is also struggling to live up to its sustainability commitments, green initiatives and focus on worker well-being.

The company's Supplier Responsibility Progress Report, released after company-wide audits, revealed there is much Apple can do to increase its sustainability efforts and indicated there were numerous violations of the company's Supplier Code of Conduct found in production facilities. Apple conducted a total of 393 audits, a 72 percent increase compared to 2011, to investigate a range of issues throughout its supply chain.

"This year - as we have for the past seven years - we're reporting extensively on the problems we've found in our supply chain," read the report. "That includes the tough issues like underage labor, excessive work hours and environmental violations."

Many of the problems were related to chemical handling, a major issue for companies working with substances that could be toxic to humans or the environment. The report found nearly 150 factories failed to properly store, move and handle chemicals used in the manufacturing process, while another 85 did not label hazardous waste containers and storage locations. The data showed 106 factories failed to dispose of hazardous materials in an approved manner and one supplier was discovered to be disposing of waste in a restroom.

While Apple requires its facilities to check up on air emissions and pollution regularly, the report found 96 facilities did not take the initiative to control emissions at all, and 120 did not have have emission monitoring and control procedures in place.

However, environmental violations weren't the only problems discovered. There were also plenty of instances of problems with worker health and safety discovered. Eighty-eight of its facilities failed to provide workers with personal protective equipment, such as masks, gloves and goggles. Another 177 facilities failed to provide workers with emergency exits or were not in compliance with emergency exit standards.

Merely identifying the problems can't eliminate noncompliance. The report claims after discovering a violation, Apple works with its suppliers to ensure they are resolved in the future and don't become common occurrences and further hinder its sustainable supply chain efforts.