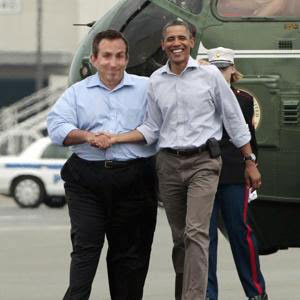 When I am not writing about sourcing and negotiations, I like to follow politics. Here are a few of the more interesting statistics I saw come out of the 2012 Presidential election so far.
1. In 59 precincts in Philadelphia, not one person voted for Mitt Romney. There were also nine districts in Cleveland with no Romney votes.
2. According to the most recent tallies, Romney received 2 million fewer votes than John McCain did in 2008. Along those same lines, Obama received 7 million less votes than last time.
3. In Colorado, more people voted to legalize marijuana than voted for Obama, by 53,000 votes. Who are these conservative potheads?
4. The top ten best educated states (in terms of number of adults with a college degree) all voted for Obama. Out of the top ten worst educated states, nine voted for Romney.
Keep in mind that the numbers are still coming in and these stats are subject to change, but they are interesting nonetheless. Time to start speculating about 2016!