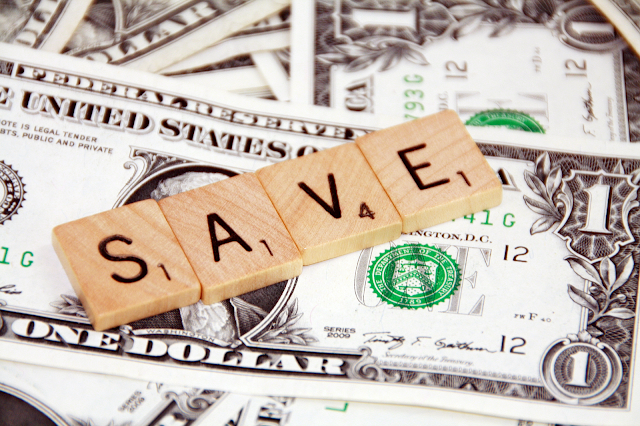 Contracting in the MRO space is an evolving process that over the last few years has changed significantly. Many of the large name MRO distributors in the Power Transmission space such as Kaman and Motion, for example, have switched from implementing discounts from their published list (or catalog) pricing to more ambiguous cost-plus models. This is a significant change in the pricing scheme for items that were not quoted on a net price basis during an RFx event. In other words, this change only impacts the lower volume and one-off purchase items that had previously fallen under this type program which is intended to ensure pricing competitiveness for your non-core purchases. Not only have pricing model changes occurred, but common contracting mechanisms such as annual rebates and tiered discount structures have been re-branded. With all of these changes, there is a consistent need to adapt your sourcing strategy and subsequent contract negotiations strategy.

For the most part the actual sourcing process for MRO items has remained relatively unchanged. The key remains of data integrity and presenting clean information to suppliers for bid. Having manufacturing information such as manufacturer part #’s and brand name is necessary to ensure bidders are quoting on an apples-to-apples basis. In addition, the unit of measure (UOM) and unit of measure quantity must be normalized and reflected in the bid data. Indicating UOM information acts as a second layer to validating the manufacturer and manufacturer part number when the suppliers are identifying the parts. It is also important to remember to include space for the suppliers to respond with their corresponding unit of measure and unit of measure quantity in order to capture any differences between your Baseline. If there are differences once bids are received, the items must be checked to confirm they are exact match products and the bid must be adjusted to reflect the unit cost per quantity of your Baseline price. Presenting annual volumes also remains standard in order for suppliers to gauge the full scope opportunity and in turn, maximize their discounts with their OEM and second line distribution partners. Lastly, including space for suppliers to propose alternate/cross items to measure the opportunity of changing out like-components for alternative and comparable brands.

Upon receipt of the bids in the aforementioned format, the full bids must be checked for accuracy. Sifting through high variance items to the baseline price, double checking no-bids, ensuring units of measure are apples to apples are all important steps. When conversing with suppliers it is also important to confirm the pricing for items not included in the RFx. This is where pricing historically would be dictated by discounts from their list or web pricing. Now large national distributors are changing to cost-plus models. Effectively this is a different pricing model which achieves the same purpose of a discount from list. Instead of providing a discount off an inflated list or web price, they provide a markup on their internal cost.

Alternate items must also be evaluated to ensure matching units of measure and to confirm all information in order to evaluate the transition to that alternate item is included. Specification sheets are commonly available on distributor’s website where all you need is the supplier part number to be directed to the specification. This process is followed by ordering sample products to test and validate before the transition.

Qualitative factors such as lead times, supporting facility locations, VMI capabilities, etc. are also important to weight and measure as part of the overall analysis and evaluation process. Developing a scorecard is a simple and effective way to carry this out.

Contract negotiations should begin during the RFx process itself. Evaluating pricing structures for non-core items, asking for rebates based on annual spend achieved and potential signing bonuses are all pieces of information that should be gathered during the RFx process. Outside of typical contract pricing negotiations, these savings levers can account for a significant portion of your overall savings achieved. Suppliers will grant pricing discounts, rebates and signing bonuses from the total opportunity presented in the RFx. That’s why it is important to present the data in a clean fashion, making it easy for bidders to quantify the overall business opportunity and provide pricing and incentive programs accordingly. Rebates are now oftentimes referred to as growth incentives by large national distributors. Growth incentives work exactly like rebates in that the customer will be refunded a portion of their total annual spend based on a corresponding rebate percentage at that annual spend tier.

Overall, the MRO industry remains the same in that clean data in, gets you clean data out. The importance of setting up your RFx event in a way that enables apples-to-apples comparison also remains paramount. And even if suppliers change their pricing scheme, or rebrand an incentive program, the fact remains the same that multiple savings levers need to be evaluated, not just unit contract pricing for high volume items in order for savings to be optimized.
Humor Rants Observations, MRO