Negotiation Tip: Mind The Long Term Effects of Your Tactics 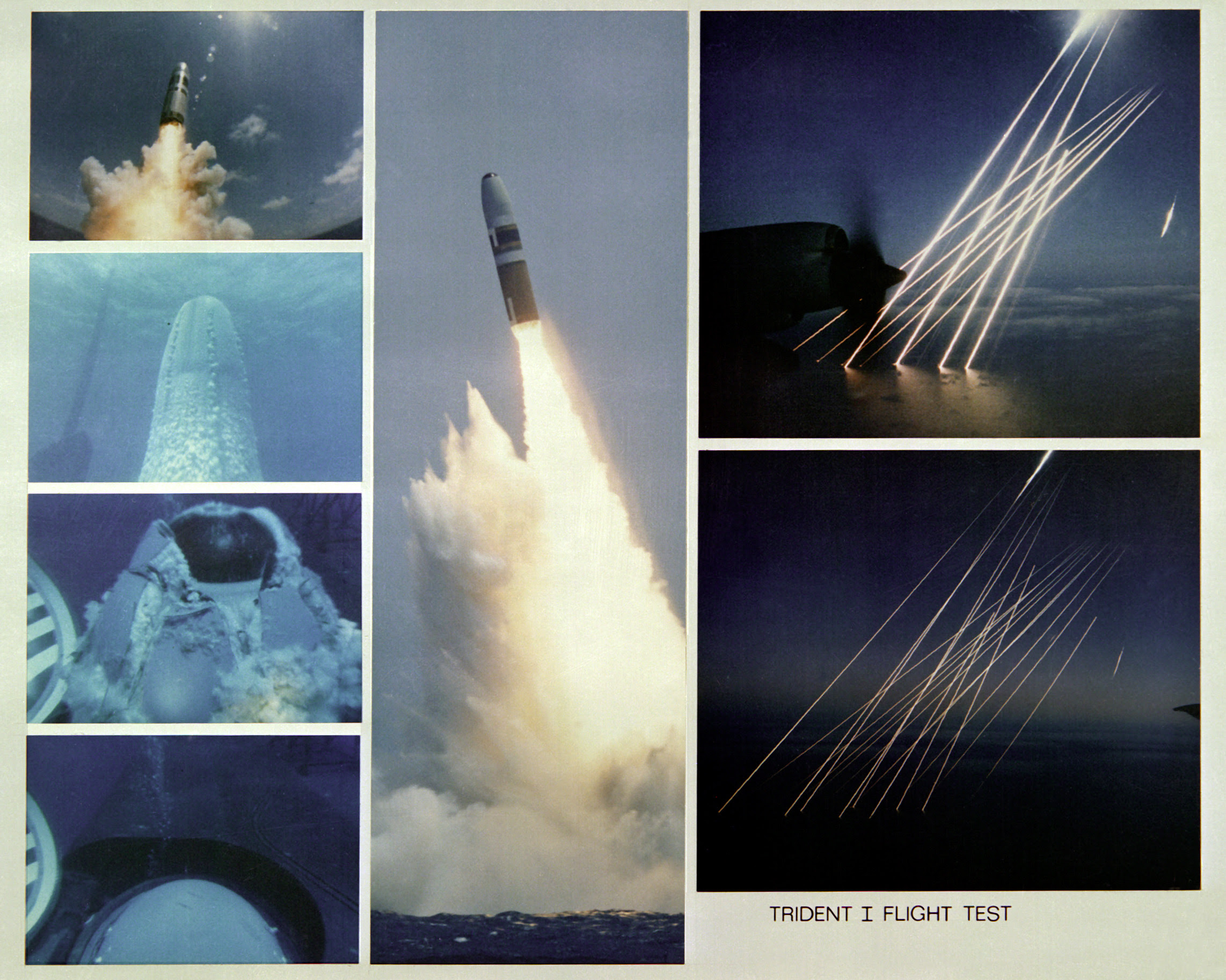 I was a political science major in college, and I focused on foreign policy. I graduated in August 2001, so pretty much everything I learned was rendered useless one month later, but anyway. Usefulness of the Cold War strategies we learned aside, some classroom lessons remain practical.

The goal was to highlight the difficulties in diplomatic negotiations during the Cold War, when everyone negotiating had a nuke pointed at them, along with the futility of an escalating war.

In my match, I made a grand gesture and suggested to my opponent that we, in a sign of good faith, destroy our Nuke cards once and for all, in front of one another so that the threat was gone. She, a very cute, very trusting sorority girl from Gadsden, AL, gladly tore up her Nuke card. I tore up my Peace card, and proceeded to Nuke her from orbit five seconds later.

In the short-term, I obtained my goal. I won. Easily. But the long-term effects of this strategy did not pay off in my favor.

First, I lost any chance of teaming up with that partner in the future. Secondly, any shot I had with the girl from Gadsden's sorority sisters disappeared really quickly. Finally, my tactics were used as a teaching point by the professor, and my reputation was cemented. Trust destroyed, I entered every future classroom war game at a disadvantage.

In your own negotiations -- in the business sense, not with sorority girls -- doing anything to sway the odds in your favor may seem like the right move. Getting that savings amount, whittling their margin to the bone, or giving no concessions all seem like hard-fought tokens of victory, which is great in the short term. But the long-term effects of such a negotiation strategy may burn you when it comes to renegotiating with that supplier or any others that they've talked to. And word travels.

By structuring negotiations so that each party has a win, or failing that, so that each party doesn't leave the table angry as all hell helps ensure that you can continue to negotiate in the future and that the relationship between the parties remains healthy.

And that also, somehow, was the lesson we were supposed to learn in class.
Best Practices, Procurement Transformation