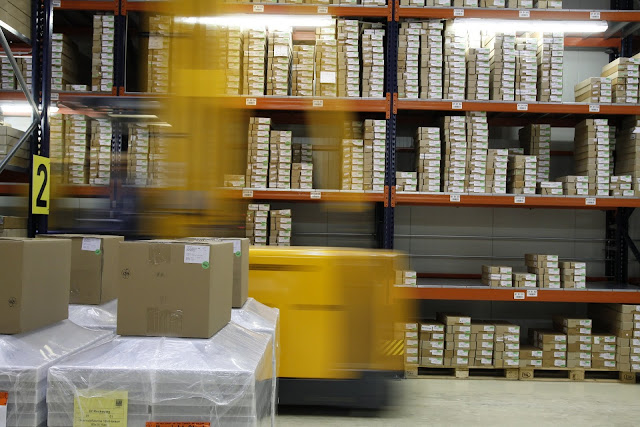 Last week, the US Patent & Trademark Office published an application from shipping giant United Parcel Services. The documents, initially filed in February, make it clear that UPS is interested in leveraging blockchain technology to optimize its business on a global scale.

When UPS joined the Blockchain in Trucking Alliance late last year, the organization became one of the first 3rd-Party logistics providers to take part in the conversation around industry standards and education. Calling for "intercompany collaboration," UPS enthusiastically outlined the technology's benefits in a press release. Linda Weakland, the company's Director Of Enterprise Architecture and Innovation, wrote, "[blockchain] technology has the potential to increase transparency and efficiency among shippers, carriers, brokers, consumers, vendors and other supply chain stakeholders."

The decision sent a clear message. In joining the BiTA, UPS confirmed for customers and competitors alike its belief in blockchain technology's industry-altering potential. FedEx, DHL, and other 3PL leaders soon followed UPS' lead. The alliance now includes over 300 members and operates under a more inclusive name - the Blockchain in Transport Alliance.

Initially, UPS suggested it would focus its efforts on its customs brokerage business. Membership in the BiTA, the organization said, would allow "one of the world's largest customs brokers" to eliminate paper-heavy processes and improve visibility into its transactions with customers and government customs agencies.

The application goes on to suggest that blockchain solutions will not only enhance visibility into shipments and transactions, but also provide decision support through "automated determination." UPS expects its blockchain-enhanced infrastructure to develop optimal shipping routes for every package and even carry out any necessary transactions along the way. Intriguingly, the application also indicates that UPS may soon accept cryptocurrencies as payment for its services.

Concluding its patent application, UPS notes, "It is to be understood that the invention is not to be limited to the specific embodiments disclosed." Even through a thick cloud of legalese, it's obvious that UPS is thrilled by blockchain technology's potential and that even their most detailed forecasts can't articulate what the future could hold.
Trending