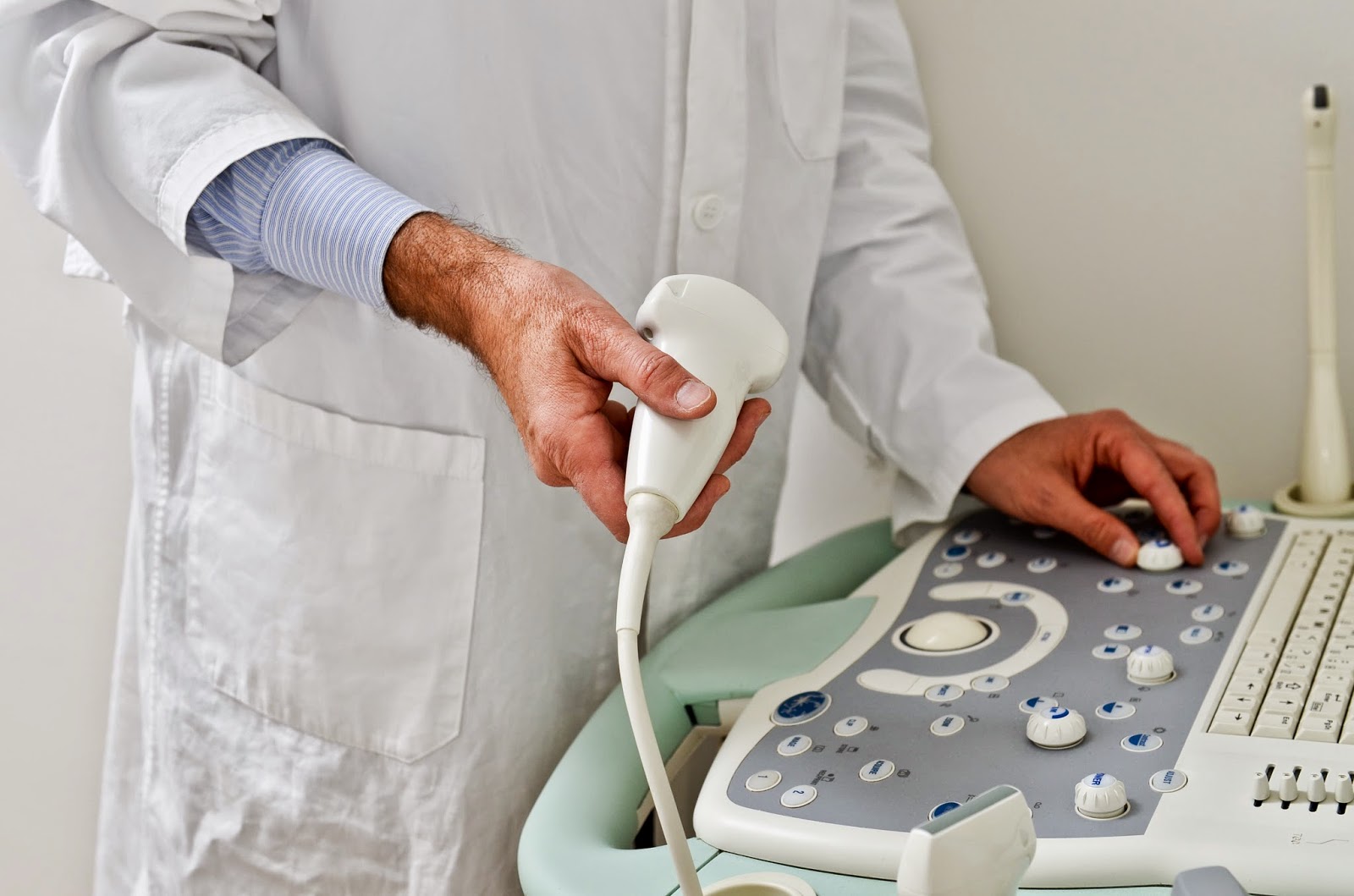 Source One is proud to announce that it is sponsoring the 1st annual Medical Device Strategic Sourcing Conference in Atlanta, Georgia this upcoming January 26-27, 2015. With the upcoming conference and recent recalls of medical devices over the past few months, Source One has been paying much attention to the spend category.

With heavy pressure to cut costs and boost efficiency, the U.S. medical industry has been stressed by additional costs brought about by injuries due to use of recalled equipment. With these recent developments, the FDA has been heavily criticized for their medical device approval procedure and its effectiveness. To reduce costs of not only medical device manufacturing but also ensure adequate testing on finished products to prevent any recall controversy costs, medical device manufacturers must seek out the highest quality materials from a reliable source for a competitive price.

A recently emerged trend has companies contracting with suppliers in Mexico and other Latin American countries over low-cost Asian countries to accommodate these needs. While the reasons are numerous, many companies assert Mexico's highly-educated workforce, infrastructure upgrades and ability to avoid import tariffs in certain countries have driven the shift.

According to a recent whitepaper by The Entrada Group, companies are able to achieve a competitive edge by sourcing medical device components from Mexico as opposed to other countries due to rising health care costs and the pressure to meet competitive price levels.

If a medical device company plans to sell its products in North American markets, but endeavors to keep costs down, Mexico presents a perfect compromise, the whitepaper concludes. First, a medical device company must decide what the total deliverable costs of sourcing the product in another country will be; while many Asian countries undoubtedly provide low-cost labor, there are often bigger costs incurred in transporting those goods to North American markets.

According to Doug Donahue of The Entrada Group, “With Mexico’s introduction of the Maquiladora business model in the 1960s, and the enactment of significant national trade agreements such as the North American Free Trade Agreement (NAFTA), Mexico continues to be a prime supplier of products for sale to the U.S. and other global consumers.”

Although each scenario has its relative pros and cons, the nearshoring trend is a notable development worth keeping an eye on for medical device manufacturers. Source One looks forward to the Medical Device Strategic Sourcing Conference to hear industry insights and share our observations of the market. If you are planning on attending the event and would like to meet with us to share your own ideas, please contact Source One Marketing Manager Heather Grossmuller at hgrossmuller@sourceoneinc.com.