Home Procurement News Supply and disaster management: How the I-85 collapse affects logistics

Supply and disaster management: How the I-85 collapse affects logistics 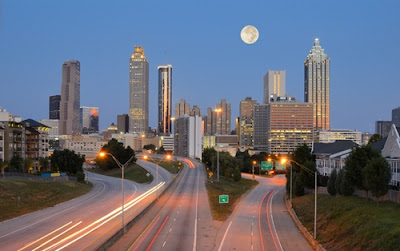 Responding to sudden logistics changes tasks companies with being flexible and responsive. Procurement management and supply challenges can crop up at any time, but when a major disaster impacts routes, there could be more to be done. The recent Interstate 85 highway bridge collapse in Georgia gives one example of the adjustments companies may have to make.
Facts of the collapse
CNN reported that the collapse stemmed from a fire in a storage area under a stretch of highway. The source said that authorities believe the blaze to be man-made and intentional, since the polyethylene pipes stored in the lot were not normally combustible on their own.
Regardless of the origin of the fire, though, it has indisputably hurt the sections of interstate, requiring replacements for 350 feet of road. That figure comes from the head of the Georgia Department of Transportation, Russell McMurry, as referenced in the source.
Georgia Governor Nathan Deal commented on the ongoing repair effort in an April 3 statement, in which he thanked local citizens and organizations while also calling for caution in the coming days.
"We encourage everyone to continue using caution and exercising good judgment on the roads going forward," he said. "We have undertaken several initiatives to safely and expeditiously move traffic and will continue working with state, federal and local authorities to ensure timely repairs, safe alternative routes for motorists and access to mass transit systems."
The collapse has also brought general infrastructure issues with the bridge to the forefront. The Atlanta Journal-Constitution examined some of the facts surrounding the roadway, including its last inspection date, which occurred in August 2015. At that time, officials graded it a 78 out of 100 points and noted signs of decay, such as cracks and crumbling concrete. The bridge itself dates back to 1984 and was rebuilt in 1993. 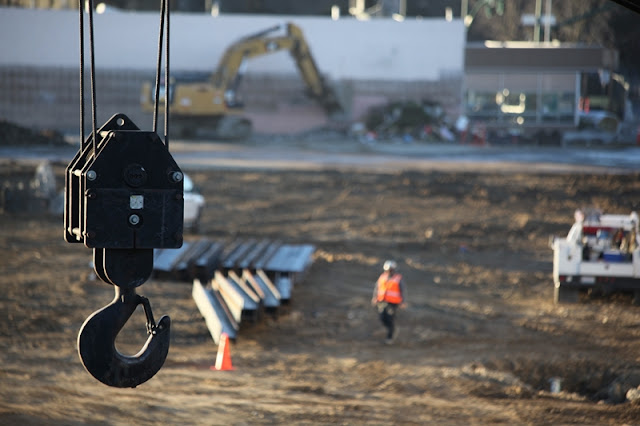 Why this matters for businesses
If the repairs indeed take months to complete, businesses relying on transport through Georgia should be wary. The Drive argued that I-85 is a crucial link to the Hartsfield-Jackson International Airport in Atlanta, which sees "millions of tons of goods" in commercial transport.
As a result, businesses could have to find other alternatives to this busy stretch of road, including different connected routes in the city or modes of transportation, like freight rail. Even though there are other rail options within reach, the need to manage this freight could be difficult, the source said, simply because of the sheer volume of traffic I-85 typically sees.
Even with the government looking for ways to divert traffic, businesses have to consider the impact of this event on everyday logistics. The cost of doing business through this area could change dramatically, now that typical transit time isn't assured.
Efficiency should drive business decisions and keep performance standard, even during times of disruption. E-sourcing and procurement can lower costs from the beginning so organizations have more flexibility to work with. Creating a transparent supply process could also help businesses use resources more intelligently.
Procurement News