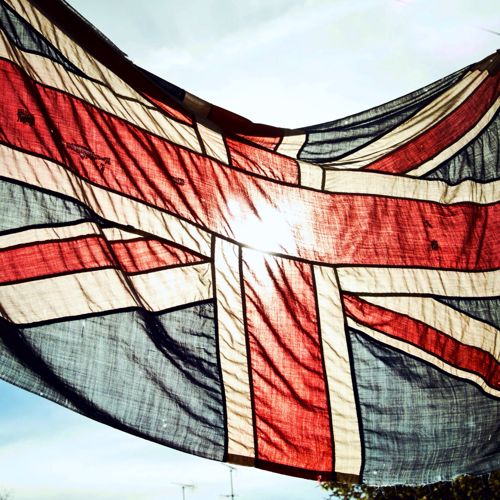 The novel coronavirus pandemic had a major effect on the global supply chain over the course of 2020, but another factor that continued to have a sizable impact was the progression of the UK's withdrawal from the European Union. Brexit has been a notable hurdle for many companies around the world and it's expected that this will continue for some time to come.

Indeed, a recent poll of industry leaders conducted by the Executive Network Group and Avetta found that while Brexit is expected to have a positive long-term impact, 72% thought the supply chain could see some major changes. Some of them, in fact, are already starting to come to the fore, with shortages of raw materials and hurdles in procurement that used to go relatively smoothly.

As such, executives polled said their companies need to identify and reduce the effects of supply chain disruptions to their operations, be more proactive about long-term procurement and sustainability strategies, and develop new talent pipelines with changing rules for international hiring, among other things. Right now, though, only 11% of respondents say they have taken necessary steps to bolster their teams in accordance with new Brexit-related rules.

Rules of the road
In addition to simply affecting the way suppliers and their customers do business around the world, Brexit has also impacted how goods travel from one place to the next, according to Global Trade Magazine. This affects not just overland trucking, but also air and sea freight. Of course, truck drivers account for most freight shipments in the U.K., and in fact, before the nation pulled out of the European Union, it accounted for 8% of all haulage in the EU.

But now that rules are changing, it's expected that there will be delays at ports, international borders and elsewhere that didn't exist before — at least for the foreseeable future, the report said. As such, it's likely that air freight will become a much more integral part of shipping to and from the U.K.; already, there was a 200% annual increase in its use from January 2020 to 2021.

"Manufacturers I've spoken to at the start of this year have explained that their main issue was, of course, the changes in documentation and how not providing the correct information causes huge delays, and in some cases, penalties from customs which is affecting businesses massively," Will Annand, a manufacturing account manager at Trident Worldwide, told the publication.

Other considerations
Obviously, the U.K. isn't the only big part of international trade that is seeing its import/export rules changing, according to Material Handling & Logistics. With a new presidential administration in the U.S. and China continuing to evaluate its rules and regulations, it creates an even more complicated patchwork for companies in the supply chain with which to contend.

Consequently, it's vital for any businesses in the world of logistics to have strategies, contingency plans and then contingencies for those contingencies. The more options you can give yourself, the better off you and your partners will be.