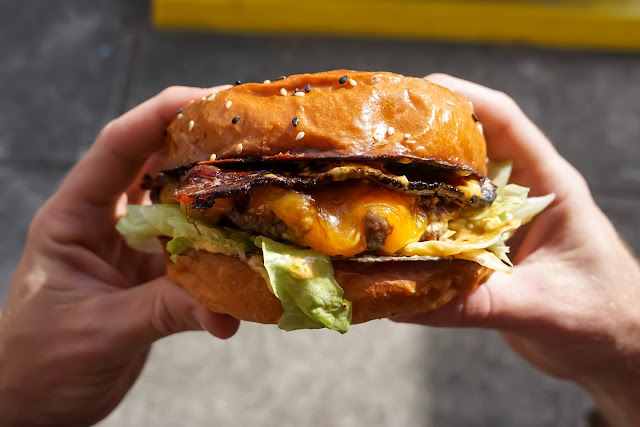 This week, fast food giant McDonald's announced plans to dramatically reduce the use of antibiotics in its beef supply chain. The hamburger chain intends to collaborate with partners across their ten largest beef sourcing markets to establish pilot programs before the year is out.

Food producers have long relied on antibiotics to both protect the health of livestock and - more controversially - to promote growth. While precise data is lacking, Pew Charitable Trusts estimates that around 70% of America's medically important vaccines find their way into the agricultural sector. Rampant misuse and overuse has scientists concerned.

The World Health Organization has named antibiotic resistance "one of the biggest threats to global health, food security, and development today." Antibiotic use throughout the agricultural value chain is recognized as a primary contributor to what has become a global crisis. As more and more drugs are distributed, bacteria adapt and grow increasingly resistant to treatment. In time, WHO and other organizations worry, these adaptations could make them ineffective for people. Antibiotic-resistant organisms currently infect at least 2 million Americans and kill another 23,000 every year.

Changes in consumer taste and increasing pressure from advocacy groups likely inspired the move. Earlier this year, a collection of more than 80 stakeholder groups formally called for McDonald's to "establish a time-bound, meaningful, and verifiable policy" for eliminating routine antibiotic use from its pork and beef supply chains. Representatives even delivered a petition during the corporation's shareholder meeting in May.

Responses have proven uniformly positive. Pew's Karin Hoelzer writes, "With the announcement of this new policy, McDonald's again demonstrates its leadership and commitment to responsible antibiotic use." She continues, "Efforts like this are essential to sloqing the emergence of drug-resistance

McDonald's operates nearly 37,000 restaurants worldwide. By virtue of its size alone, the Chicago-based business has the potential to bring about a sea change in its industry.

When the chain began to eliminate antibiotics from its chicken supply chain in 2015, competitors including Chipotle and Subway quickly followed suit. This more recent announcement already seems to have inspired similar action. Just one day after McDonald's outlined its ambitious plans, Wendy's announced a partnership with the Progressive Beef program. Aligned with this "innovative animal care and sustainability program," they aim to promote responsible antibiotic use as well as more humane and sustainable practices in general.

Expect more food and beverage companies to do the same in the coming weeks.