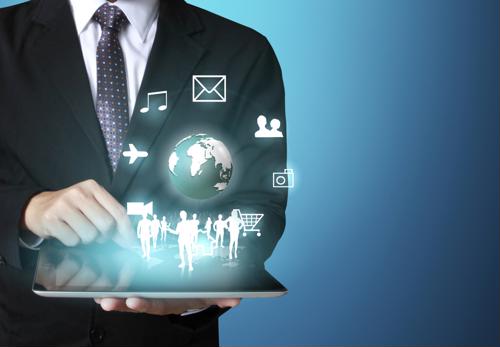 A lot has changed in the past year when it comes to the way companies around the world do business, regardless of the industries in which they operate. However, that's probably particularly true as it relates to logistics and the supply chain, and many firms are now looking at ways they can be better partners and insulate themselves from some of the risk that became apparent amid the novel coronavirus pandemic.

The outbreak — and the slowdowns and shutdowns that followed — certainly caused many companies to take a look at their own operations and re-prioritize ways they can weather future storms, according to a recent survey from IBM. Today, 40% of business executives from a number of countries say they are putting a greater emphasis on improving the reliability of their own supply chains, with the ability to build in extra capacity for a potential future emergency.

A well-known name
One such major business is the luxury retail titan Nieman Marcus, which recently announced a number of strategic investments and hires to bolster its flexibility around the supply chain. Altogether, the company is devoting $85 million toward supply chain innovation around its underlying systems and fulfillment centers, including putting a new warehouse management system into place.

Getting it right
Because of how damaging the pandemic has been to global supply chains, it should come as no surprise that firms of all stripes are still working through backlogs, and one recent examination of industry activity showed it may take even longer to fully unravel, according to S&P Global Market Intelligence. As of the end of 2020, the number of all consumer goods shipped by sea increased by more than 18%, led by household appliances (a 73% increase), personal items (58%) and home furnishings (47%).

However, the ships used to transport all those goods encountered a different kind of problem upon crossing the Pacific: There was nowhere for them to be unloaded, the report said. At the end of January, almost three dozen ships were anchored off the coast of major ports like Los Angeles and Long Beach, with no clear timetable for when they can be integrated into the U.S. supply chain.

"The system is definitely strained," Phillip Sanfield, spokesperson for the Port of Los Angeles, told S&P. "Under normal conditions, it's rare to have container ships waiting to get into the complex."

When it comes to these issues, there's not really a point at which companies should feel as though they've fully cracked supply chain efficiency. Instead, this should be a continual process of consistent improvement that all businesses strive for.