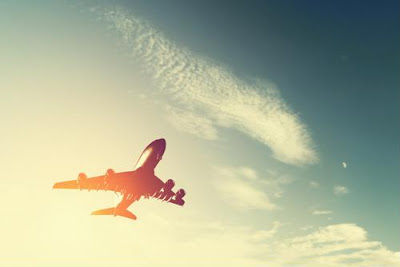 It has been months since the first wave of the novel coronavirus pandemic first took hold in the U.S., and rocked numerous industries, including the supply chain. Now, many sectors have shifted to accommodate the "new normal," even as the number of diagnosed cases nationwide continues to rise, but the supply chain itself is still very much in recovery mode.
Often, these problems arise at the point of production; meat-packing plants in the U.S., Ireland and Australia have had to shut down due to outbreaks among workers, and many factories the world over had to at least alter their production schedules, according to the Financial Times. These may seem like isolated incidents, but even the most resilient supply chains can be knocked off kilter by disruptions of this type.


Transit an issue
At the same time, many goods that are typically shipped alongside passenger cargo on commercial airline flights have been held up in many parts of the world because air traffic has slowed considerably, the report said. Often, items can still get from Point A to Point B in relatively short order, but certainly not on their normal schedules, leading to congestion that makes shipping perishable goods in particular a true struggle. This may force some companies to change their approaches to shipping and receiving altogether.

Impacted industries
Extreme inefficiency in the food and perishable goods supply chains has been the most obvious casualty in all this, but another sector is also at risk these days, according to Johns Hopkins University Hub. Many pharmaceuticals used all over the world are produced in China and India, where lockdowns have slowed processes. That could create some problems for many companies - and consumers - the world over, even as producers correct course and strive to get back on track.
Indeed, the World Economic Forum estimates that in January and February, industrial production in China slipped 13.5% on an annual basis. While that put the global giant basically on par with production levels seen in 2015, it was still a sharp decline unseen in the 21st century. Pretty much every type of major good produced there - from tech components to clothing and raw materials - declined at least somewhat in terms of both imports and exports during those months.
With all this in mind, it's important to note that a lot of the data compiled in recent weeks is still lagging months behind reality and the real-world picture of the situation is evolving more rapidly than statistics suggest. As a consequence, those in the supply chain may have to be more proactive about staying in touch with their partners and monitoring as much of the situation as they can in real time. That kind of attention to detail will only serve to increase the resilience of their supply chain and help them more effectively weather the storm.
Procurement News