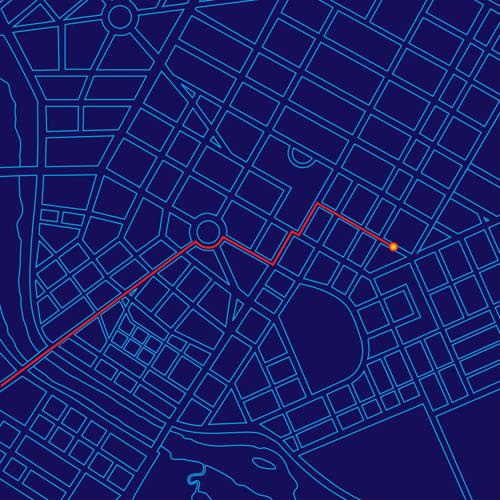 Among industries with broad and diversified supply chains, waste is a big problem for a number of them - perhaps most notably the food production sector. But another that's in the same boat, which many people may not consider to be an epicenter of wasteful supply chains, is fashion. Those within the industry, however, know the truth: Something has to be done to cut down on these issues.

Some estimates show that as much as 25% of all materials shipped in the global fashion supply chain are wasted, and moreover that problem is likely underreported by the companies involved, according to Supply Chain Dive. Even before clothes are shipped from factories around the world, there's a lot of material - such as yarn or string, excess fabric, rejected products that don't meet standards, etc. - that simply goes to waste.

Even after clothes are shipped and put into stores, those that don't sell are often thrown out, and items that do get sold can be returned (and likely also thrown out rather than being put back onto store shelves) or discarded by the end consumer for reasons such as an undesirable fit or aesthetic dislike, the report said. Experts say that for any kind of real change to take place, there must be a radical reconsideration of many aspects of the sector as a whole.

What's being done?
With individual companies discarding or destroying tens of millions of dollars' worth of clothing each year, perhaps the biggest problem the industry faces is the need to artificially keep prices high rather than putting unsold items up for sale or clearance, according to Vogue Business. So-called "deadstock" comes from overproduction and underselling, and companies are increasingly sensitive to the impact it has both on their bottom lines and the environment; some estimates show that as much as 10% of all global emissions come from the fashion sector.

Some companies are now coming to the fore that are solely devoted to helping fashion companies find new markets for their products rather than discarding or destroying them, as an effort to reduce waste, the report said. In addition, those items that can't be resold are finding their way into recycling processes that can make at least some use of them.

"All waste has value if you know how to handle it," Raffy Kassardjian the chief executive at one such company, the Parker Lane Group, told Vogue Business.

Utilizing technology
As with many other industries, the fashion sector is also increasingly turning to tech to solve some of these issues, according to GreenBiz. That includes utilizing blockchain-based technology to increase transparency - for both customers and the companies themselves - and make it so that every item purchased can be traced from sources to store shelves with relative ease.

The solutions to these problems may be relatively nascent, but the more fashion brands can do to stay abreast of their options and identify ways to reduce waste, the better off they will be. That's true from both a cost-saving and consumer-perception standpoint.