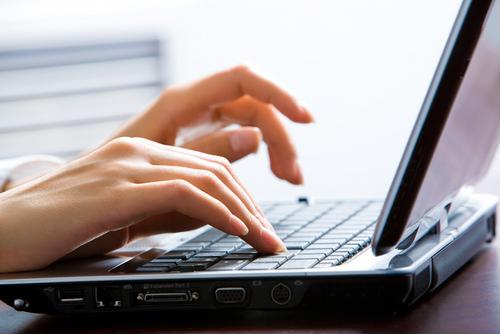 As recently as 25 to 30 years ago, few could have imagined just how far technology would come. From do-it-all-for-you computers that literally fit into the palm of your hand to the inception of machine-learning capabilities, technological improvements make everyday life and work-related activities more efficient and productive.

Business owners, as a result, are leveraging state-of-the-art technologies in order to optimize their supply chains. What are these technologies? More specifically, how are they coming along in terms of overall maturity or adoption? Forbes magazine recently cast a spotlight on some of them and how far away such innovations are from reaching the commercial marketplace - if they haven't already.

1. Autonomous trucking
For several years now, the trucking industry has been in the midst of a significant driver shortage. According to the most recent estimates available from the American Trucking Association, intense demand required an additional 60,800 drivers in 2018 than what was available, up 20% from the previous year.

Many within the trucking industry believe autonomous trucking could be motor carriers' saving grace. As Forbes reported, executives believe this technology may be as few as three years away from rollout, as states like Florida and Texas appear to be at the forefront from an implementation perspective.

But safety remains something of a wild card. Forbes noted that if trucking execs can corroborate self-driving vehicles are, indeed, safer to use, more widespread implementation will almost assuredly follow, with consumers and supply chains among the largest beneficiaries.

2. 5G
As lightning-quick as internet connections have become thanks to broadband and WiFi - especially when compared to the days of dial-up - 5G is even faster, delivering massive quantities of data in the blink of an eye. As the old saying goes, time is money, and as 5G gets closer to more widespread adoption, business owners will be able to dramatically increase productivity, noted Greg Carter, chief technology officer at GlobalTranz.

"5G will impact supply chain and logistics by allowing more data to be transferred more quickly in real-time, in turn making increased visibility throughout the supply chain possible," Carter wrote.

He added the real-time capabilities of 5G will make work processes that much smoother and more seamless, thanks to greater visibility into these processes and more widespread utilization of Internet of Things technology.

3. Artificial Intelligence
Few tech innovations have come quite as far as AI, both in the consumer and industry space. Forbes noted that AI will continue to advance in the weeks and months ahead, especially as the technology becomes more affordable to implement.

This may be particularly true in manufacturing. According to Oxford Economics, industrial robotics could fill as many as 20 million job openings in the sector within the next decade.

Adrian Cooper, chief economist and CEO at Oxford Economics, said AI adoption will also lead to new job opportunities for people. For the most part, Americans - inside and outside manufacturing - aren't too worried about displacement. Just 23% of respondents in a Gallup poll said losing their job to AI was something that concerned them.
Procurement News