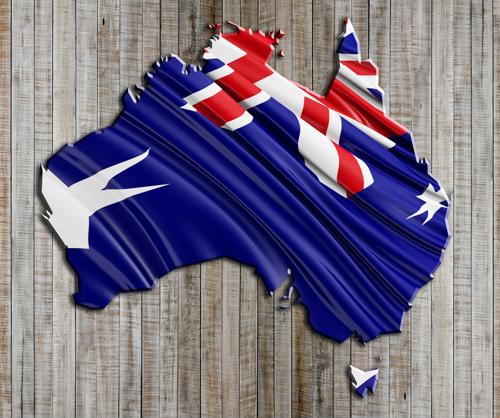 There has been a lot of coverage of the massive wildfires that destroyed large swaths of the nation and threatened major cities. In fact, the are affected by these fires is massive and has created major problems not only for residents, but those in the global supply chain as well. Many companies that ship to or from Australia may see major delays in their processes as a result.

While they haven't been in the news as much of late, the fires are unfortunately still going strong in some parts of Australia, and scorched an area larger than Scotland since they began, according to Supply Chain Brain. Many areas of the state - including those with massive swaths of land devoted to national parks and farming - have been hit hard, some losing more than half their area to the blazes.

However, it's not just farms or areas that have been destroyed which could affect the global supply chain - there are others where fires did no direct damage, but led to power outages or cut off access to shipping that simply cannot unload their wares (such as milk and fruit), the report said.

A huge impact
While many may not realize the extent of the impact Australian wildfires - which are significantly larger than those that swept through California in recent years - will have on global food supply chains in particular, experts say it could be overwhelming, according to Fox Business. In addition to the above concerns about immediate shipping capabilities, it's also worth noting that the pollutants released by these fires are likely to affect farms hundreds of miles away - for years to come.

That could lead many farms to suffer smaller harvests in the next few years, the report said. With as many as 1 billion animals dying in these fires (including livestock), the ability of ranches to produce dairy, meat, wool and other animal byproducts is going to be significantly diminished until herd populations could be set back appreciably. Australia is the world's second-largest exporter of beef, and thus the impact on the global food supply chain is likely to be greater than many realize.

Other concerns
Of course, the conditions that helped lead to wildfires becoming so widespread have also taken their toll, according to World Grain. While wheat and other grain production hasn't been affected by the wildfires themselves, the massive, long-term droughts Australia has suffered - which certainly helped fuel the wildfires in the first place - are a bigger point of concern. It's expected that bushfire season will continue for some months to come, and make it harder for farms to produce at the levels many around the world have come to expect.

With all this in mind, those who rely on Australian companies of all types as part of their supply chain may need to change their expectations for shipping in both directions across the Pacific in the weeks - and months - ahead, as there is no end for this crisis in sight.
Procurement News