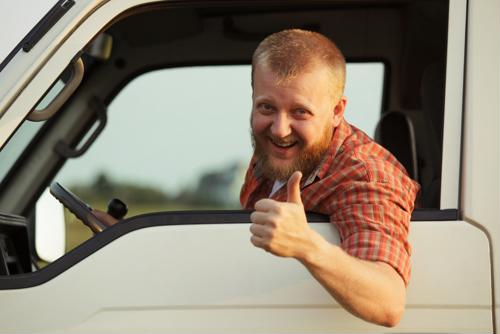 It wasn't so long ago that there were mass shortages of key supplies seen across the U.S., from toilet paper to hand sanitizer, in large part because supply chains were rocked by the onset of the novel coronavirus pandemic. The question everyone in the logistics sector should have is how to build stronger and more resilient supply chains that set everyone up for success.

As one might imagine, this is an effort far more easily said than done, and even with proper, effective planning in place, there's little to guarantee a successful rollout that can be verified before another major shock to the system. For example, even as many within the sector worked diligently to recover from initially being caught offguard by the pandemic, many of the same problems seen in the spring are once again returning to store shelves, albeit to a lesser extent, according to The Los Angeles Times.

Demand for critical items like tissue paper is on the rise once again, and while stores aren't as choked by lack of supply as they were months ago, companies are shifting strategies and expectations, the report said. The problem is obviously that even as companies try to pivot out of the just-in-time inventory model that has dominated for years, it's a slow process to reset more than a decade of strategy.

Getting it right
Indeed, many major retailers have started adding what one might describe as "safety stock," according to the Connecticut Mirror. That is, retailers are now building a bit of cushion into their inventory needs, so that if demand rises unexpectedly, they have some extra supply on hand to avoid having their shelves cleared by unpredictable outside forces.

However, because just-in-time processes have been in place for a long period of time, and overall demand for shipped goods, it's projected the U.S. would need to add some 750 million square feet of warehousing space to supply the extra "safety stock" retailers may need. That may represent a relatively small fraction of the square footage of industrial space currently in the U.S., but it would still take a lot of time and capital to build up.

The government's role
At the same time as supply chains themselves need to be re-envisioned, experts also say the government may need to reconsider its regulations around the supply chain, especially in light of the pandemic, according to Material Handling & Logistics. These issues were apparent even early on in the outbreak. While some changes were made relatively quickly to accommodate the rapidly changing landscape at that time, others may still serve as unfortunate and unwanted roadblocks to ensuring logistics firms, manufacturers and retailers can all come together to meet the nation's needs even in the most trying of times.

The more companies can do to ensure they are maximizing their effectiveness as members of the supply chain — and engage their partners in those efforts simultaneously — the better off all involved will be when it comes to getting through any number of difficult periods down the road.