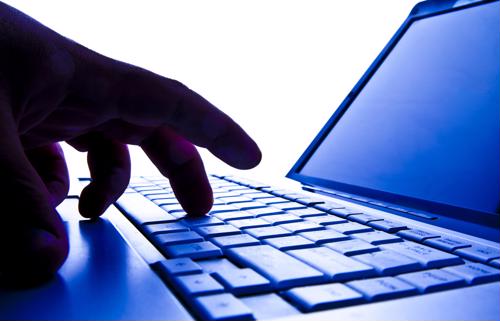 It only stands to reason that many companies have been looking for ways to change their approaches to purchasing, and their involvement in the supply chain as a whole, over the past several months. It's certainly a reasonable response to the novel coronavirus pandemic and its attendant supply chain snags and hiccups, and it's a trend that's only likely to continue for some time to come.

Part of the reason for the somewhat slow-rolled shift is that more than 2 in every 5 companies in the supply chain told Deloitte, as part of an October survey, they are still working to respond to the new procurement issues. Indeed, there was an almost even split among companies that are working on those issues now, and those that will begin to do so in the near future. On the other hand, 57% did say they have already completed their efforts to adapt to the current situation.

More than half are also now either working to recover from the financial blow they received in recent months, or have already gotten back to where they were before the outbreak, the survey found, and another 30% say they expect to be able to do so within the next six months. However, only 3% of companies report they are already "excelling in the 'new normal,'" and almost 1 in 4 predict it will take at least a year to reach that level.

What's the issue?
Of course, many companies had problems with their approaches to procurement even before the pandemic hit; that international crisis just made clear the many issues that were pre-existing, according to Risk Methods. For instance, nearly half of the industry executives polled by the company said that their organizations had no formalized way to assess suppliers, despite the fact that nearly as many had experienced at least one "major" disruption in their supply chains in the previous 12 months.

Furthermore, 39% said their attempts to automate risk assessment were "low to moderate," the survey showed. Only 20% had any kind of structured plan in place for mitigating such risk.

Room for optimism?
At the same time, many companies both inside and outside the logistics sector were thrown for a loop, and it's only understandable that many have taken months to recover. Procurement is obviously important, but there are many other pressing needs for companies to consider. The good news is purchasing departments in general have been improving their operations for some time, according to a recent Ardent Partners survey. In fact, 90% of chief procurement officers at businesses in the supply chain say their teams have had a consistently growing positive effect on their larger organizations' success across the last three years.

The key, then, is to understand that no business process is perfect in and of itself, and with the market continually shifting, procurement pros must always be ready to pivot and work on areas of improvement.